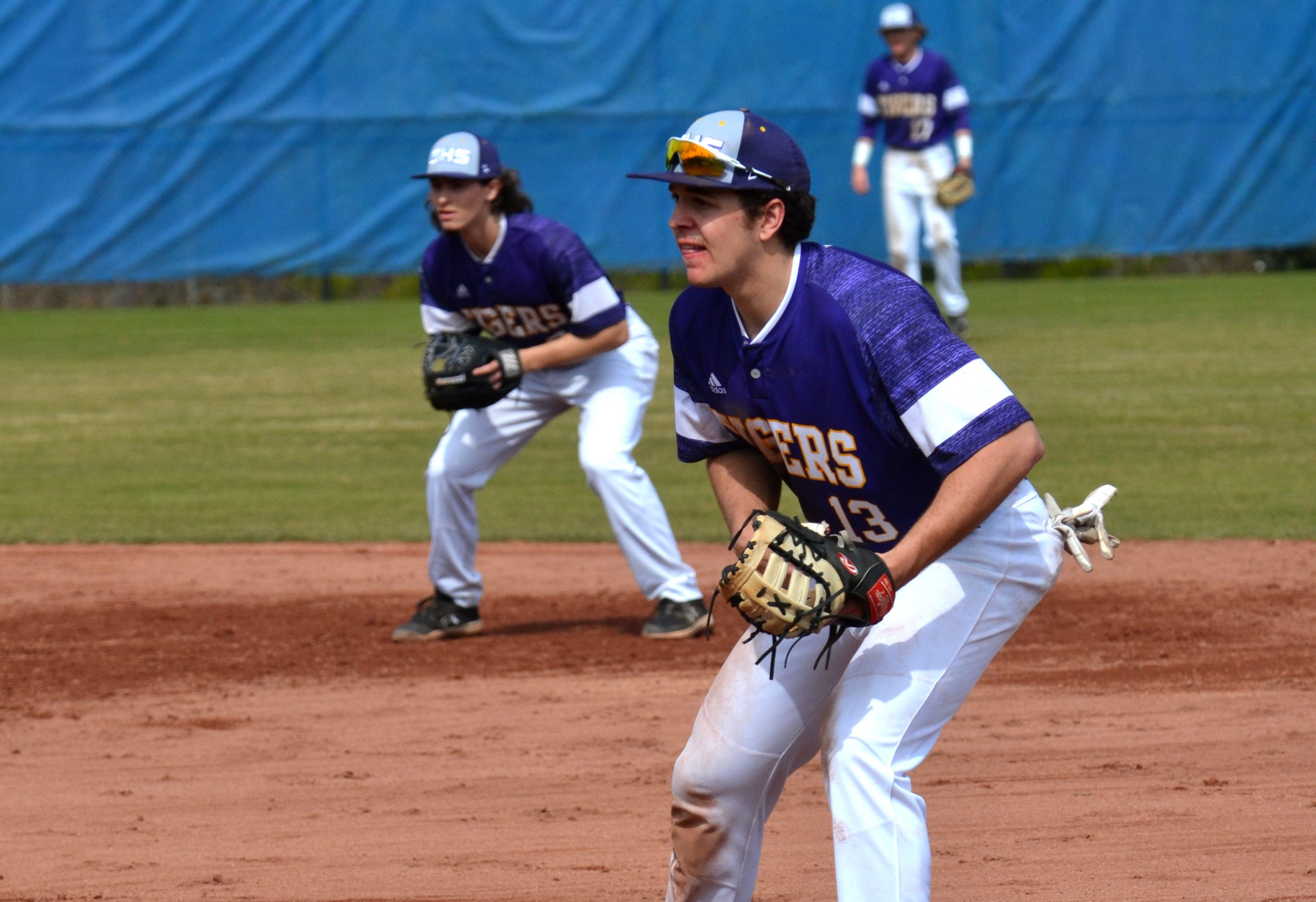 It’s a crucial week for local baseball teams as area standings come into focus and playoff spots get claimed.

The Springville baseball team is one win away from securing a spot in the state playoffs following its 3-1 Class 6A, Area 13 win over Pell City on Tuesday. In order to earn a postseason bid, the Tigers (18-10, 3-2) will need to claim one game on Thursday when the Panthers travel in for an area doubleheader.

Oxford has already clinched the Area 13 championship, putting the Yellow Jackets on their home field in the first round of the playoffs.

On Tuesday, Jake Goolsby singled in the game-winning runs in the top of the seventh, grounding the ball into left field to break a 1-1 tie with two RBIs. Springville then held on defense, stranding the game-tying run on first to claim the series opener.

Springville head coach Jonathan Ford, once again, called on Owen Prickett to take the start and once again, the senior righty delivered. Prickett tossed a complete game with just four hits and two walks allowed. According to Ford, his senior has thrown three area games this season, allowing a single run in each appearance.

“We know what we’re going to get when Owen goes out there,” said Ford.

Goolsby’s two-run single served as the highlight on a slow offensive night. Payne Bryan led the way with two hits for the Tigers, who finished with seven team hits.

Ford says this group has played with a sense of urgency after starting league play with two losses to Oxford two weeks ago.

“It’s almost been a must-win situation for the last two weeks,” said Ford.

It was a statement win for top-ranked Hewitt-Trussville on Tuesday night, as the Huskies (25-2, 3-0) sped by area opponent Vestavia Hills, 9-1.

Junior Riley Quick struck out nine batters and tossed all seven innings for Hewitt. He also provided some offense with an RBI single to go with a two-run double from Kurt Kizer and two RBIs from Jackson Ollis.

The Huskies will welcome Vestavia for two more games on Thursday.

The Leeds baseball team started fast on Tuesday and pulled away with a 7-1 victory over Childersburg. The third-ranked Green Wave (22-6, 6-0) scored in each of the first four innings to put the game out of reach.

Jarod Latta and Jackson Chambers led the offense with two hits and an RBI apiece for Leeds. The Green Wave also suffered an 8-6 road loss to Munford on Monday.

Clay-Chalkville notched its first Class 6A, Area 12 win on Tuesday in a 12-6 final over rival Pinson Valley. The Cougars (8-14, 1-4) poured it on early with six runs in the first inning.

Javen Hunter went 4-for-4 for Clay-Chalkville with four RBIs. Jackson Freind and Josh Ervin came through with two RBIs apiece for the Cougars.