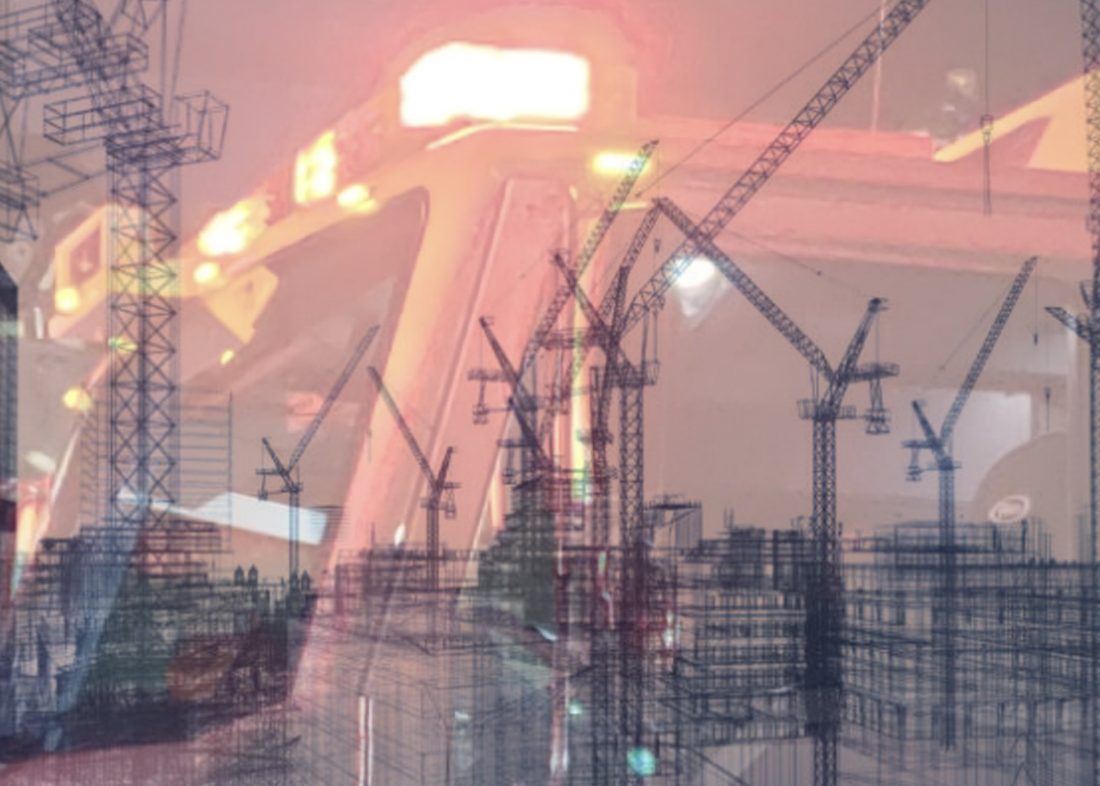 MONTGOMERY — Fire officials from across the state are speaking out against House Bill 220, which they say would remove oversight of construction of some school buildings. Center Point Fire & Rescue Chief Gene Coleman is among those against the legislation.

The bill would allow local governing bodies to inspect projects under $500,000. The move would take away inspections by the Alabama Department of Finance’s Division of Construction Management. In some cases, opponents say school principals could be in charge of managing projects.

Alabaster Fire Chief Tim Love, who serves as the President of the Alabama Association of Fire Chiefs, called the legislation “very problematic.” He said it could impact the safety of students and fire personnel.

“This legislation would remove that third-party inspection program away and there wouldn’t be a watchdog to make sure the buildings are being planned properly and being constructed property,” said Coleman.

Trussville Fire Chief Tim Shotts said he has attempted to contact a local lawmaker about the issue because he also feels it could put people in school buildings in danger.

“It may create a situation where our teachers and our students are not as safe as they could possibly be.”

Two-year and community colleges would also not have to undergo third-party inspection.

Coleman said there are multiple aspects of building a safe building that could be overlooked without proper inspection.

“We are talking about how the building is built,” said Coleman. “You’ve got protective walls that we call firewalls, installed systems such as the sprinkler systems, fire alarm systems. There is also ventilation, electrical, construction of buildings, how to get in and out of the building safety, emergency lighting, exit signs. There’s just a list of things that the state building inspector checks.”

Coleman said sometimes making things quicker and cheaper is not the answer, especially when it concerns the safety of students.

“That state inspector comes in to verify that things are in place and are safe,” said Coleman. “It’s not to beat them up but to ensure our safety codes to protect children. I compare it to a fox watching a hen house.”

The Association of Fire Chiefs is asking citizens to contact lawmakers and voice concerns about the bill.

Supports of the bill sponsored by Rep. Nathaniel Ledbetter, say the bill will help streamline projects at schools. The bill has been approved by the House and a Senate committee.