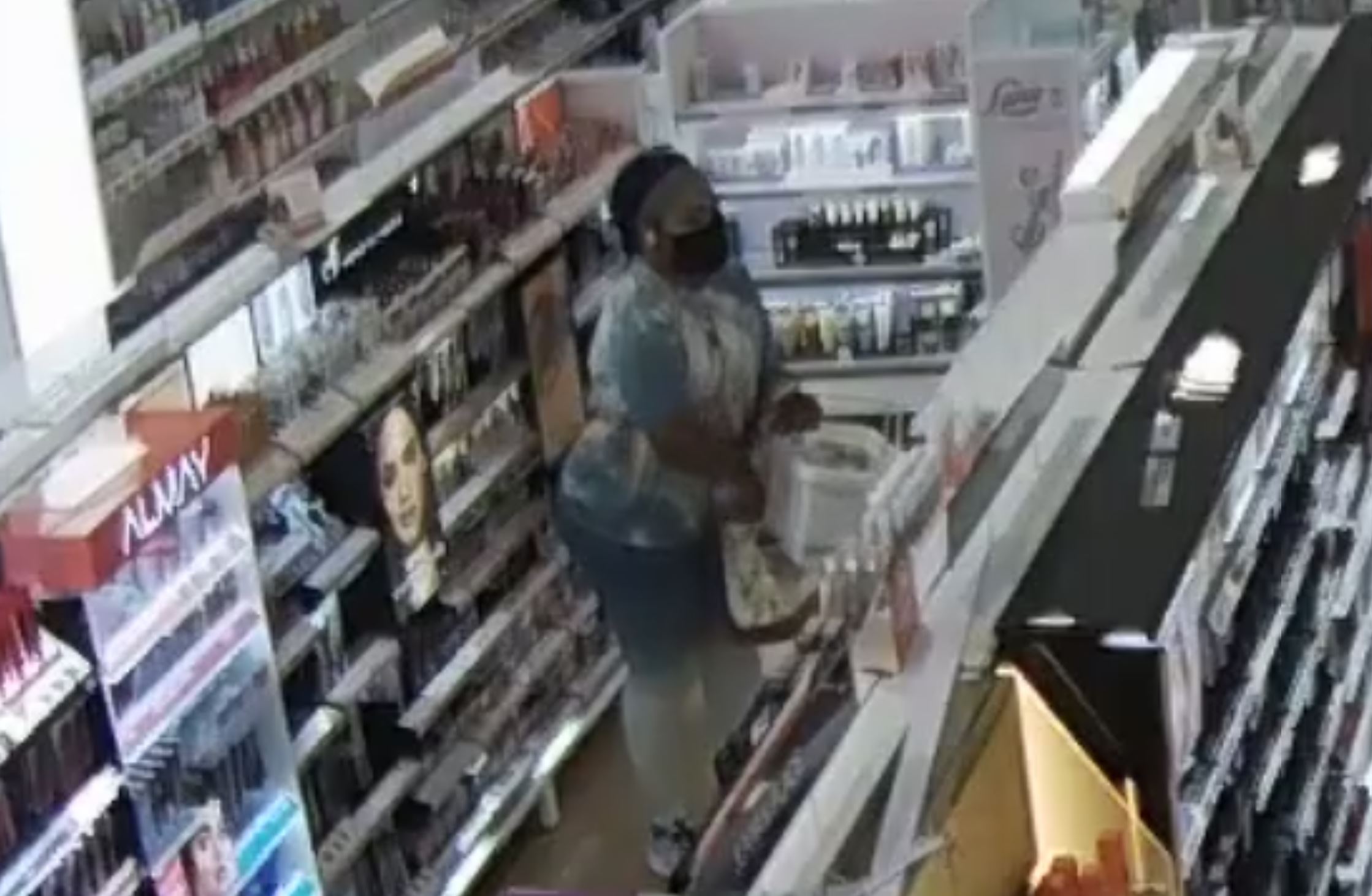 TRUSSVILLE — The Trussville Police Department released an image of a woman suspected in a theft from the local Ulta Beauty store.

The theft happened on April 6, 2021, and over $610 worth of merchandise was swiped from the store. Among items were Truly brand items such as body butter, boob polish, cleanser, CBD polish, facial serum and multiple other skin and hair care items.

According to a police report, the woman came into the location at 5473 Patrick Way, around 2:46 p.m. She had a large tote that she used to put items in. Employees at the store told police when they tried to help her, the woman became irate.

The woman was described as 20 to 30 years old. She was wearing a face covering, a grey shirt, and blue and white leggings.

She left the store with the items and without paying. If caught, she could face a charge of theft of property third-degree.