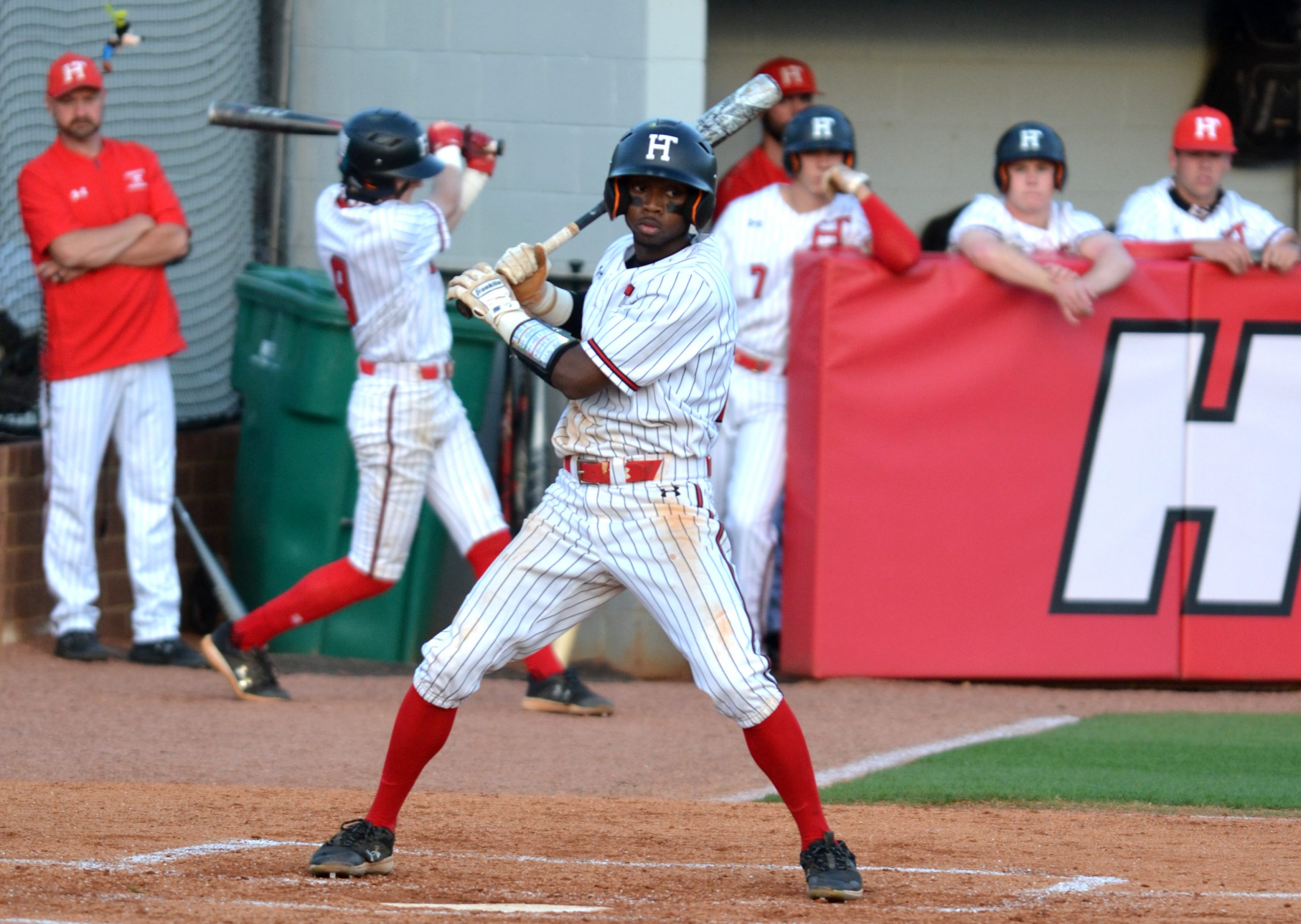 TRUSSVILLE — A four-run fifth inning was too much to overcome.

The top-ranked Hewitt-Trussville baseball team suffered its first Class 7A, Area 6 loss of the season on Thursday night at Phil English Field in Trussville. The Huskies (25-3, 3-1) managed just one hit and struck out seven times en route to a 6-2 loss to visiting Vestavia Hills.

Carter Tyus and Jacob Newman teamed up on the mound for the seventh-ranked Rebels with five and two innings pitched, respectively. Tyus struck out four and allowed both Hewitt-Trussville runs before Newman took over in the sixth. Newman tossed two shutout innings with three strikeouts.

It was the Huskies that claimed an early lead after center fielder Trey Burrell blooped into an outfield error to lead off the first inning. He later advanced to third on a sacrifice bunt from Ethan Duhon and tagged up at third off a sacrifice fly from Riley Quick.

Hewitt-Trussville went to the second with a 1-0 advantage. That score would hold until the top of the fourth when Vestavia pulled ahead 4-1. 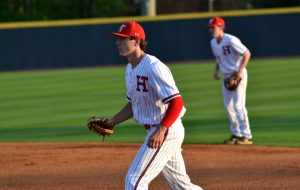 Grayson Dobbins evened things up at 1-1 with an RBI poke into short-left field. Jackson Harris drew an RBI walk to put his Rebels out front 2-1 and Joseph Sullivan punctuated the big inning with a two-run yank into right.

Vestavia managed two insurance runs in the sixth thanks to a passed ball and a Christopher Johnston sacrifice fly.

Hewitt’s Skylar Jones went 5 ⅓ innings in his start with six strikeouts and three walks. The righty tossed four shutout innings while retiring the Rebels in order in the first, second and fourth frames. But the visitors finally broke through in the fifth with three hits and four runs.

For Vestavia, Sullivan led the way with two RBIs to go with one RBI apiece from Dobbins, Harris and Johnson.

Shortstop Hudson Boren connected with the Huskies’ only hit of the night.

Hewitt-Trussville is back in Area 6 play next Tuesday at Spain Park.