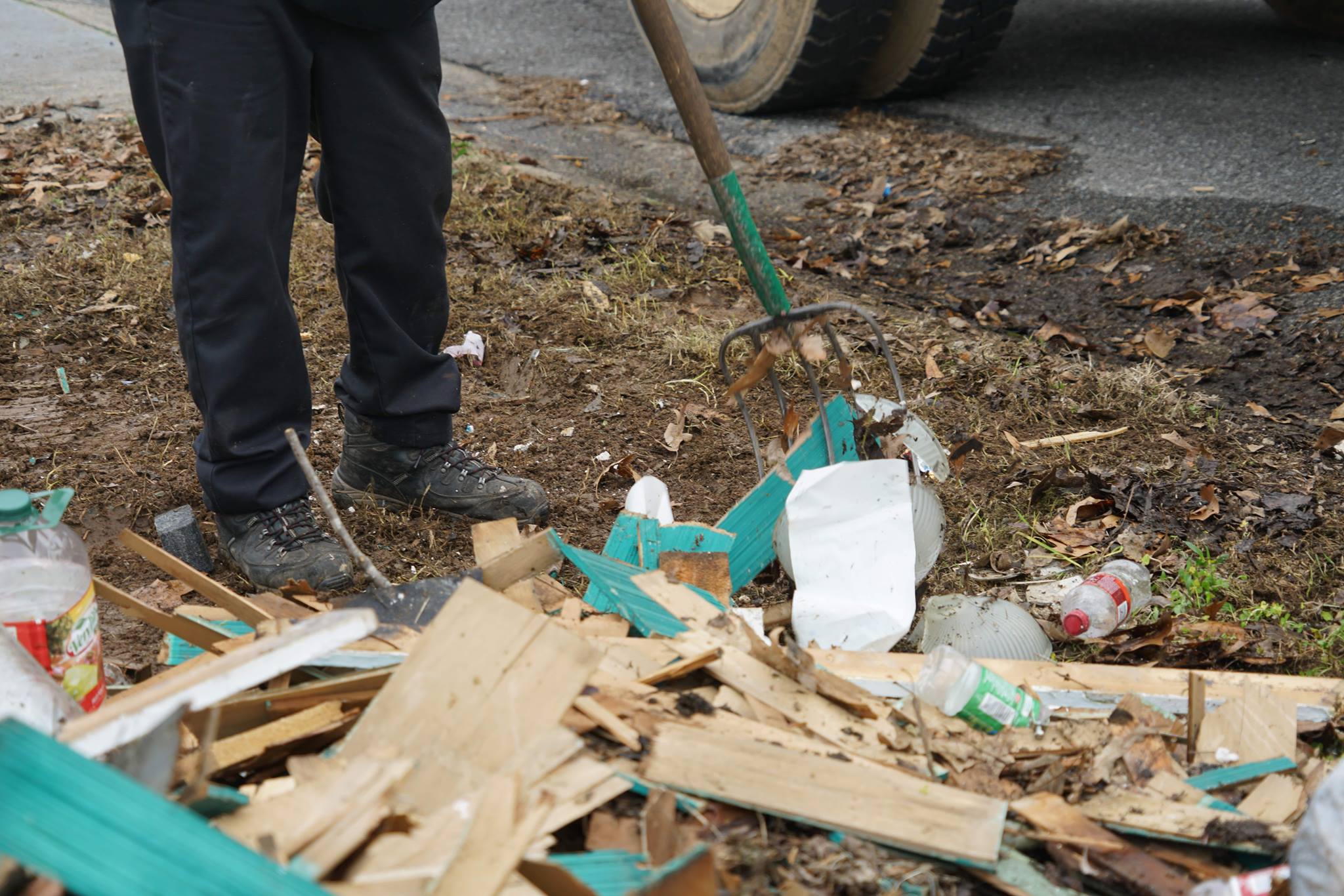 ROEBUCK — The City of Birmingham’s Department of Public Works is conducting a large-scale, two-day sweep to collect debris from the March 25, 2021 tornado, in east Jefferson County. The work will primarily focus on the hardest hit Birmingham neighborhoods of South East Lake and Roebuck Springs.

Due to the focus on storm debris cleanup, the city’s Bulk Trash and Brush Pick-up schedule will be delayed by one work day starting Friday, April 16.

The one day delay will affect all neighborhood routes over the next three week period. This will not interrupt household trash pick-up.

Revised Bulk Trash and Brush Pick-up schedules can be found at www.birminghamal.gov/bulktrash.