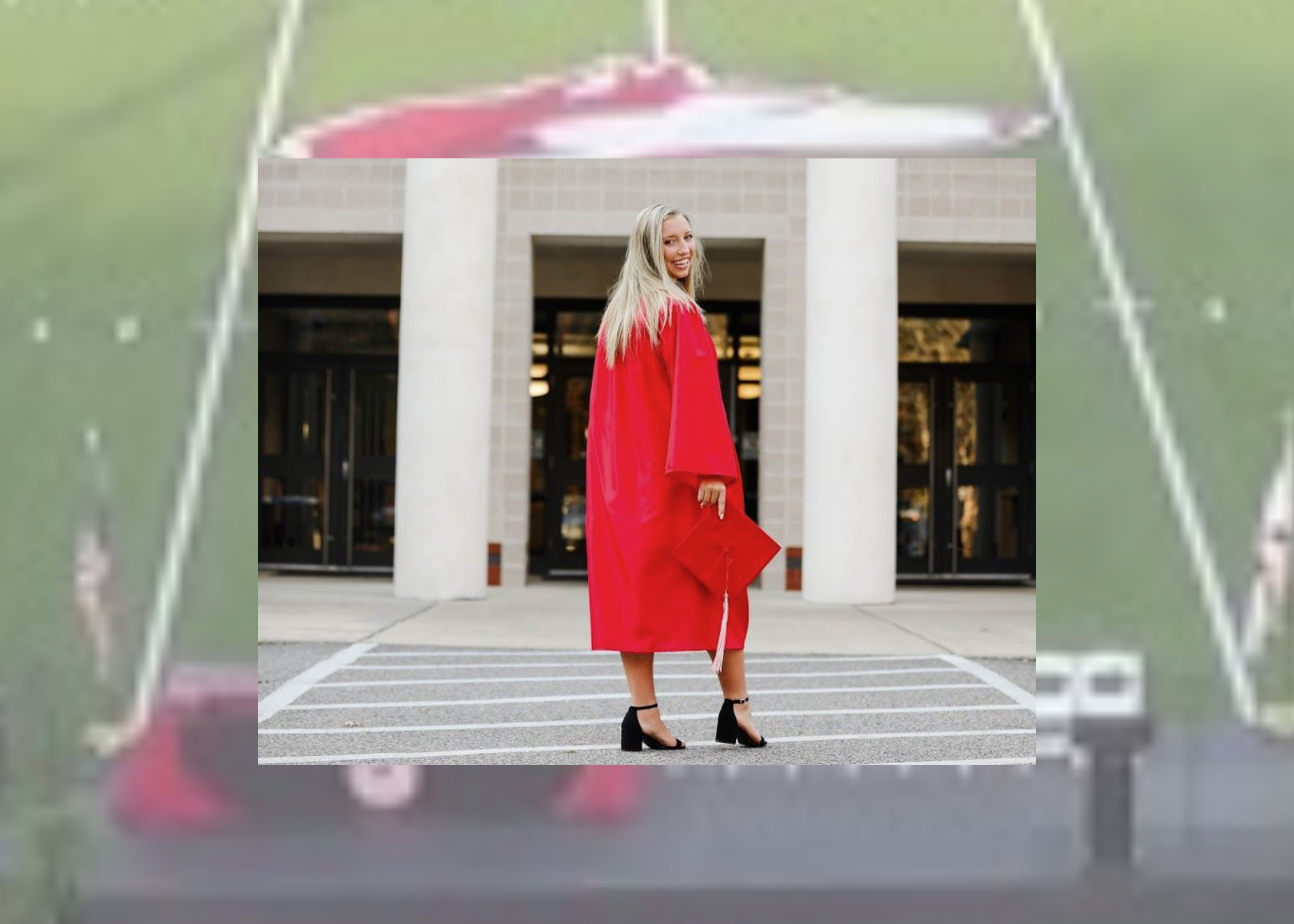 TRUSSVILLE — A Hewitt-Trussville High School senior started a petition after learning the school would not have a traditional Senior Awards Day. Instead, the school will post information online to showcase senior achievements. Mercy Powers hopes her petition will gain enough attention to allow the powers that be make a change.

“This tough year has been a toll on many, especially seniors,” she said on the online petition. “We deserve to be awarded, we deserve to be recognized in person. All we want in our last few months of being a senior is some normalcy. No one wants their last few memories at HTHS to be virtual.”

Powers has shared the petition online and is spreading the word not only for herself but also for her classmates.

“I just believed that it was unfair for the seniors that have worked so hard the last four years and especially this year and the only recognition that we get is just a sheet of paper with our names on it,” Powers said.

Hundreds of names were signed on the online petition. Current students, graduates of HTHS, and parents are among those whose names were listed in support of Powers’ purpose.

“The students deserve the recognition and cheers from the student body and their families.,” posted Barbara DeMent. “Hard work determination and sacrifice have gone into each student athlete.”

“Online awards day is just wrong….” Susan Cargile posted in support of the petition. “And also let the Chamber Choir sing at Awards Day and Graduation!”

Powers said she also wants the Senior Awards Day program to be conducted in person so that families can come to watch their seniors be rewarded for achievements.

“My parents were really upset, not only for me but for the other seniors that have merit scholarships, like the valedictorian,” said Powers. “They were just upset that they won’t be able to watch like they have in previous years.”

Jacob Copham, who is currently ranked as number one in his class, said he was let down when hearing there wasn’t going to be a ceremony.

“My thoughts were that it seems unfair that seemingly, every other school event is being allowed to happen, whether it was indoors or outdoors and then when it came to Senior Awards Day, which is really the only academic service, they canceled it,” said Copham. “So, I was upset that it was offered online in the context of everything else being offered in person.” 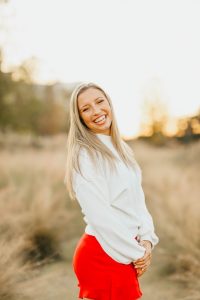 Jason Gaston, TCS Public Relations Supervisor, said this year’s program was not planned as an in-person ceremony because college reps are not coming to Alabama high schools for awards programs.

“Luckily, we are offering far more than last year to this Class of 2021 with prom, spring state testing, spring sports, senior week, in-school AP testing, and an end-of-year graduation,” Gaston said in a statement. “We have provided as much normalcy as possible during this pandemic while following required health department protocols. We hope to offer more as the pandemic ends and we return to normal operations.”

But some of those other events are why those upset with the cancelation of Senior Awards Day are so confused.

“They had a signing about seven or 10 seniors signed to play sports at colleges on Wednesday, at the school, and parents were there to see that,” said Powers. “They had a play for theater for three nights last week, they had wrestling matches in school, they had games that the parents could attend in school, we’ve had football games at the stadium, we’ve had volleyball games, we’ve had basketball games that we could travel to as students. We’ve had a lot where the parents could come.”

Powers plans to attend Jeff State on a scholarship and she will later transfer to the University of South Carolina. She is the president of Debate at HTHS and has seen success with a petition before.

“In October, I did one when they wouldn’t let us have Powder Puff and it worked,’ said Powers. “I’m not sure if this one will work unless we have people higher-up wanting us to be able to have Awards Day.”

Copham said after years of focusing on good grades, he hopes the school system will change plans and have Senior Awards Day in person.

“I have worked hours upon hours, put in many, many long nights of work in order to support my full honor’s schedule and my full AP schedule to become number one in the class,” said Copham. “Senior Awards Day was something I was looking forward to because of all of the work I had put into my academic success.”

That academic success was awarded to Copham in the form of seven offered scholarships worth around $330,000. After graduation, Copham plans to attend Florida State University to study physics.