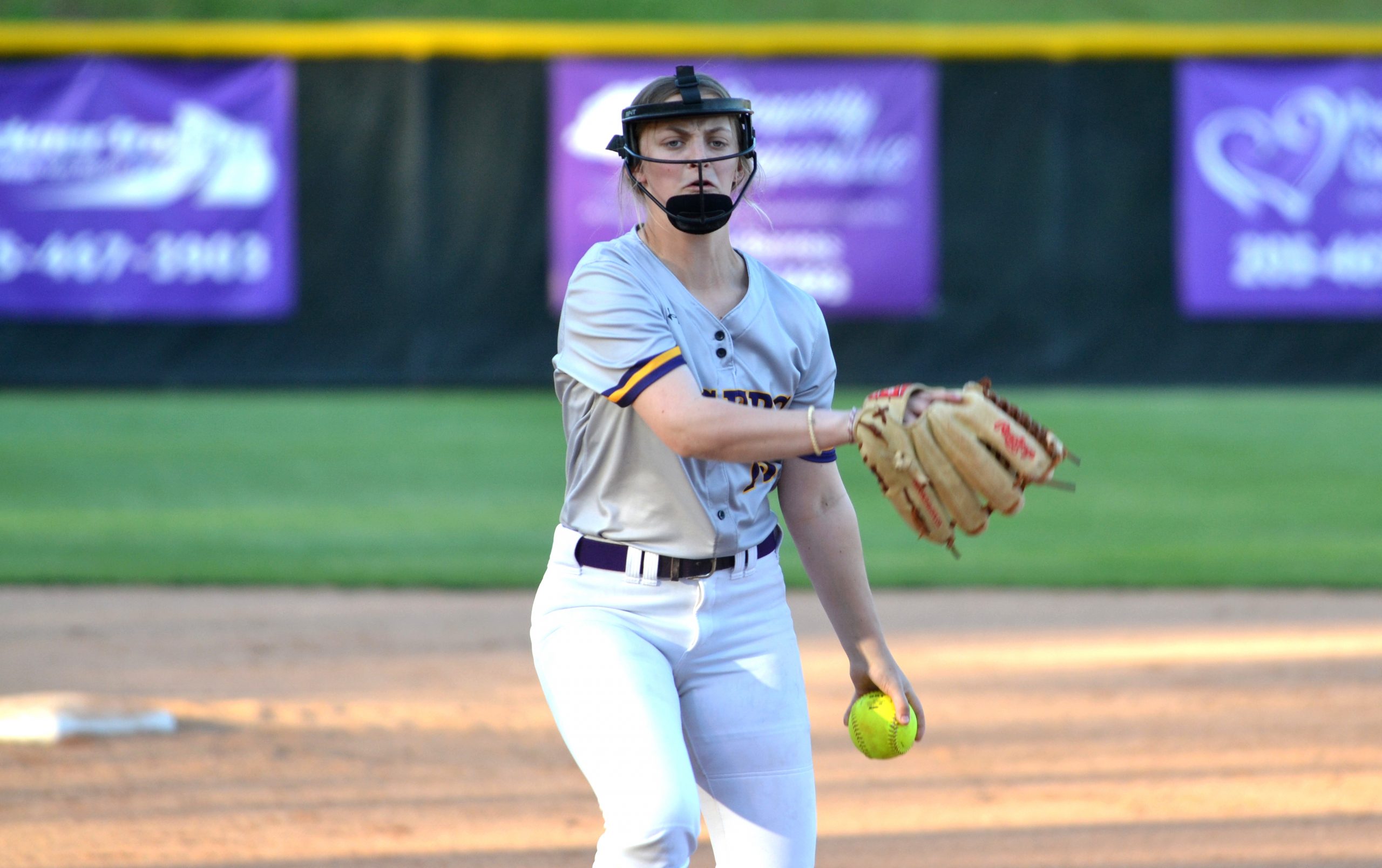 The fourth-ranked Springville softball team rolled to its second win of the week on Thursday night, while Clay-Chalkville, Pinson Valley and Leeds fell.

No. 4-ranked Springville bumped its win streak to eight games on Thursday night with a 6-0 finial over Chelsea.

Senior Reagan Cornelius whiffed eight in a complete-game shutout as her offense chipped away throughout. The Tiger offense provided Cornelius with single runs in the first, fourth, fifth and sixth innings to go with a two-spot in the second. All nine batters in the Springville (25-8, 4-0) order provided at least one hit on Thursday.

McKenzie Brown led the way with two hits, a double and two RBIs to go with two hits and an RBI from Makalyn Kyser.

The Rockets put this one away early with nine runs in the first and five more in the second to knock off Class 6A, Area 12 opponent Clay-Chalkville, 15-0.

Gardendale’s Natalie Snow pitched a one-hit shutout in three innings of work. The Rockets were led offensively by senior catcher Sara Beth Brake, who finished with two hits, a double, two RBIs and three runs scored in the mercy-rule win.

Leeds couldn’t get the offense going on Thursday night in an 11-0 loss to Class 7A Vestavia Hills.

The Green Wave (5-14, 3-1) finished with just one hit – a Kinlee Gilley single – and committed five errors in the five-inning home loss.

Vestavia’s Tait Davidson pitched the one-hit shutout with eight strikeouts and four walks. Heaven Bibbs and Kayla Franklin led the Rebels with three hits and two RBIs each. Libby Pippin did her part during the 10-run third, lifting a three-run homer to center field.

Leeds also dropped its first Area 10 game of the year on Monday night against Ramsay, 1-0.

A late push gave Hueytown the advantage on Thursday in a 14-4 home win over Pinson Valley.

The Indians scored first and later led 2-1 in the third, but it was all Gophers after that. Hueytown would pull things out of reach with 13 runs scored during the final three innings to enact the mercy rule.