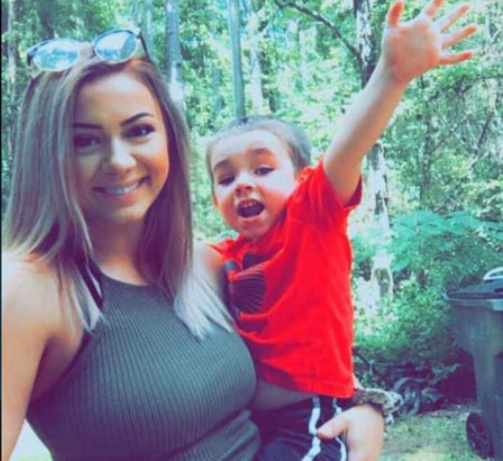 TALLADEGA COUNTY — A GoFundMe account has been created for the family of a young woman who was killed over the weekend in Weaver, in east Alabama.

Katlynn Jones, 24, tragically lost her life on April 17, 2021, after her alleged boyfriend forced his way into her Jacksonville residence. Jones’ 4-year-old son Mason was also injured during the incident and is in critical condition. Police said Jones was stabbed and shot. The child was shot and taken to UAB Hospital.

Alex Haynes, 21, was quickly located by the Anniston Police Department on Saturday and a high-speed chase ensued. The chase ended in a Talladega County field where Haynes shot himself. He later died as a result of the self-inflicted injury.

As of Sunday night, Jones’ GoFundMe had raised nearly $9,000. Donations can be made here.