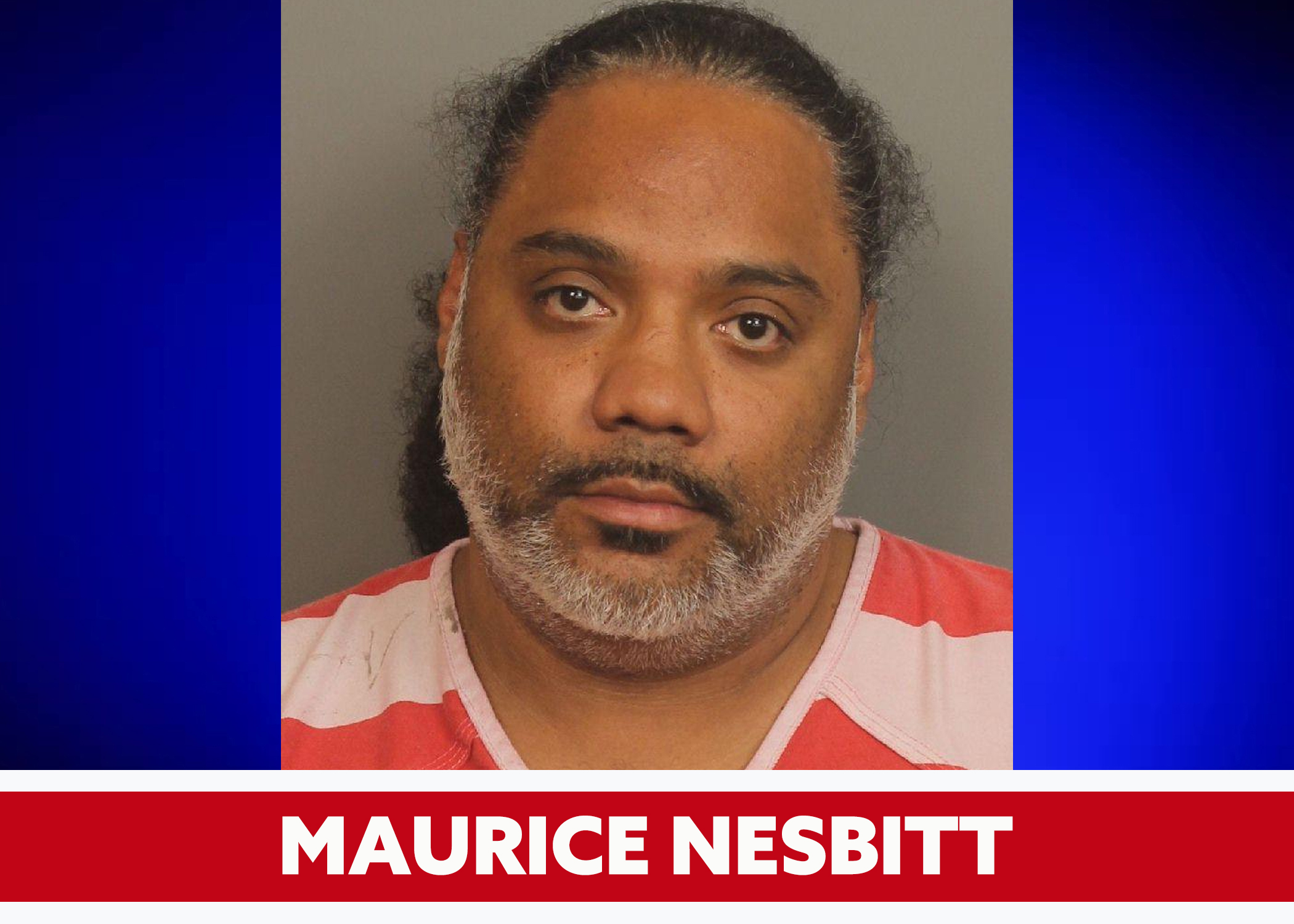 Convicted murderer featured on ‘America’s Most Wanted’ captured in Birmingham

BIRMINGHAM, Ala. (AP) — U.S. Marshals in Alabama said they captured a Georgia man who had been on the run for more than three years after he failed to show up for the final day of his trial on murder charges in his ex-girlfriend’s death.

Authorities said Maurice Nesbitt was free on bond during his 2017 trial for the 2014 killing of Rashawn Jackson and cut off his electronic monitoring anklet and fled, Al.com reported. His case was featured last week on America’s Most Wanted.

Marshals acting on an anonymous tip to Crime Stoppers set up surveillance before 7 a.m. Monday along a block of a Birmingham street where Nesbitt was reported to be staying, Chief Deputy U.S. Marshal Cliff LaBarge told the website. The team encountered a man who looked like Nesbitt inside a nearby home and he acknowledged he was Nesbitt and was taken into custody, LaBarge said.

He was being held in the Jefferson County jail without bond until he can be extradited to Georgia, Al.com reported.

Even as he was absent during the final day of his 2017 trial, the jury found Nesbitt guilty of felony murder, aggravated assault with a deadly weapon and possession of a firearm during the commission of a felony, and he was sentenced to serve life in prison, The Atlanta Journal-Constitution reported.