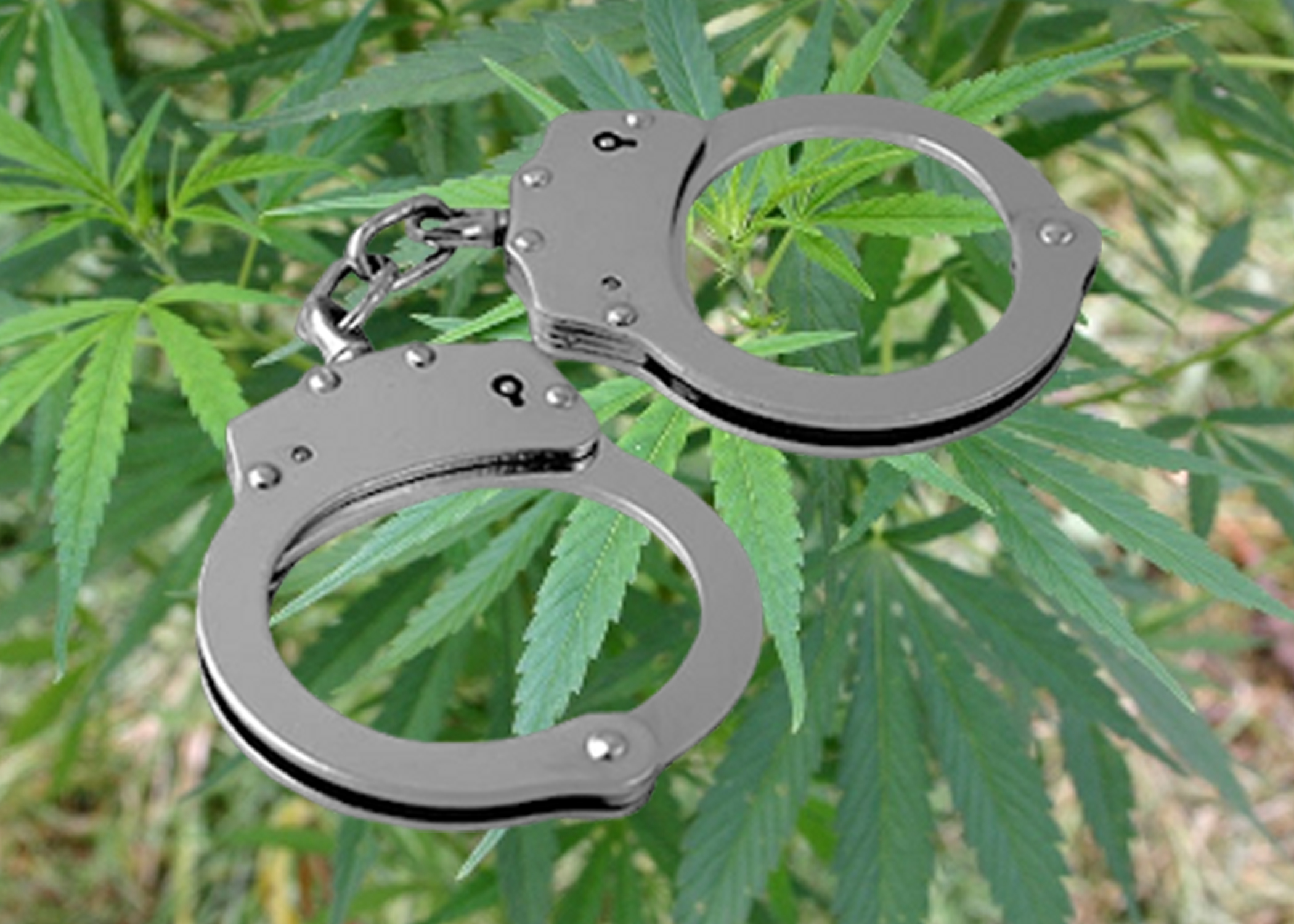 BIRMINGHAM — Birmingham Mayor Randall Woodfin announced blanket pardons for more than 15,000 people who were convicted of marijuana offenses between 1990 and 2020.

“No one should be held up by a single past mistake,” said Woodfin. “No one should be denied job opportunities or freedoms due to missteps from the past. No longer will these residents be bound to their past. They deserve a chance to be part of our work force, to provide for their families and to achieve success on their own. That new life starts right here, today, with forgiveness and redemption.”
Woodfin added that the blanket pardon will not address associated fees, fines or costs connected to the case.
Share on Facebook Share
Tags: Birmingham Mayor Randall Woodfinpardons for progressunlawful possession of marijuana
Share 0
Tweet
Share
Share