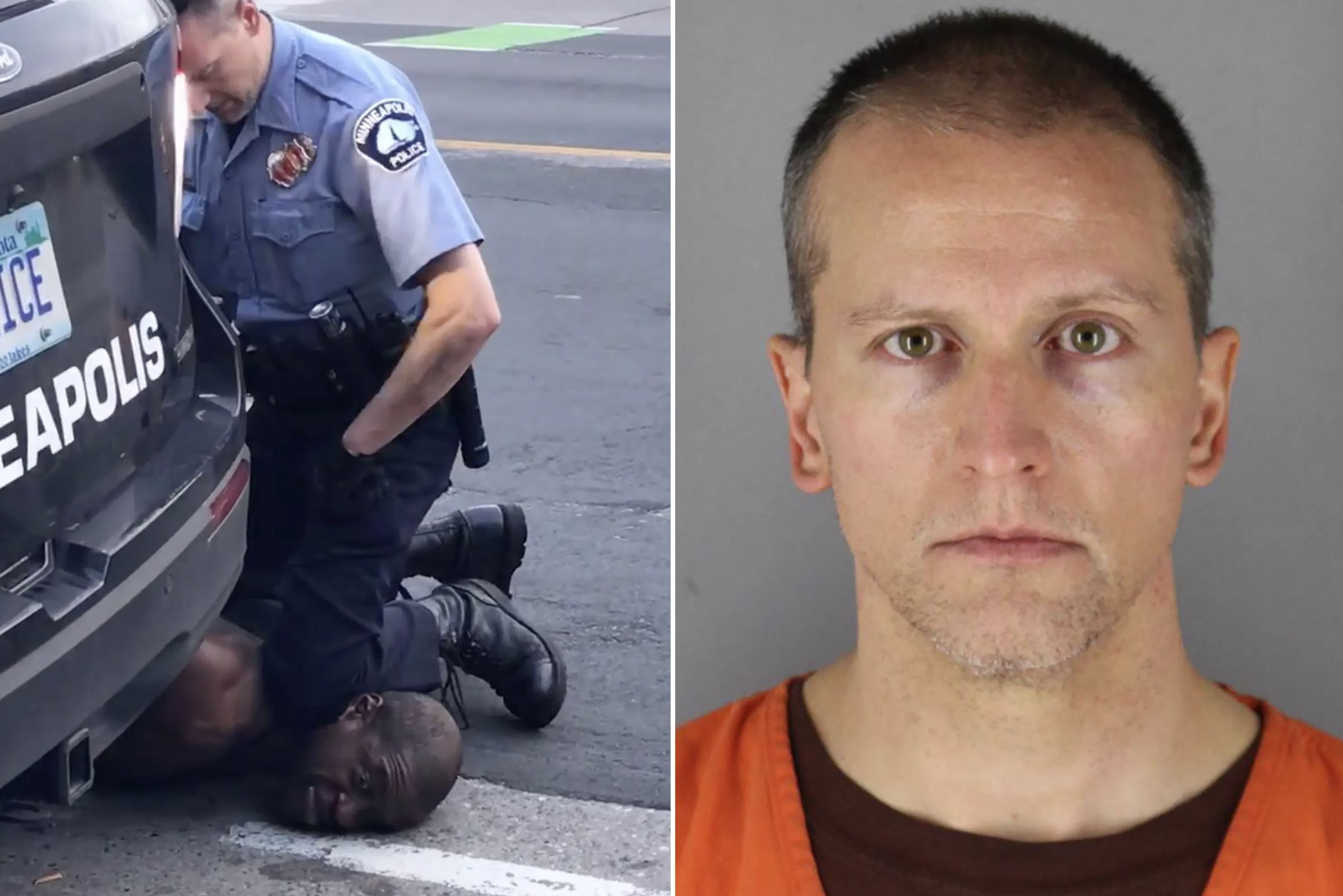 Chauvin was on trial over the death of George Floyd, the black man who was pinned to the pavement with a knee on his neck in a case that set off a furious reexamination of racism and policing in the U.S.

Floyd died last May after Chauvin, a 45-year-old now-fired white officer, pinned his knee on the 46-year-old man’s neck for about 9 1/2 minutes. 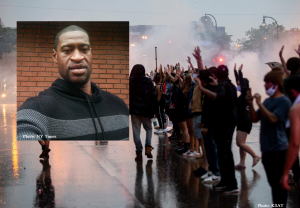 The jury, made up of six white people and six black or multiracial people, weighed charges of second-degree unintentional murder, third-degree murder and second-degree manslaughter, and found the defendant guilty on all three charges.

Ahead of a verdict, some stores were boarded up in Minneapolis, the courthouse was ringed with concrete barriers and razor wire, and National Guard troops were on patrol. Last spring, Floyd’s death set off protests along with vandalism and arson in Minneapolis.