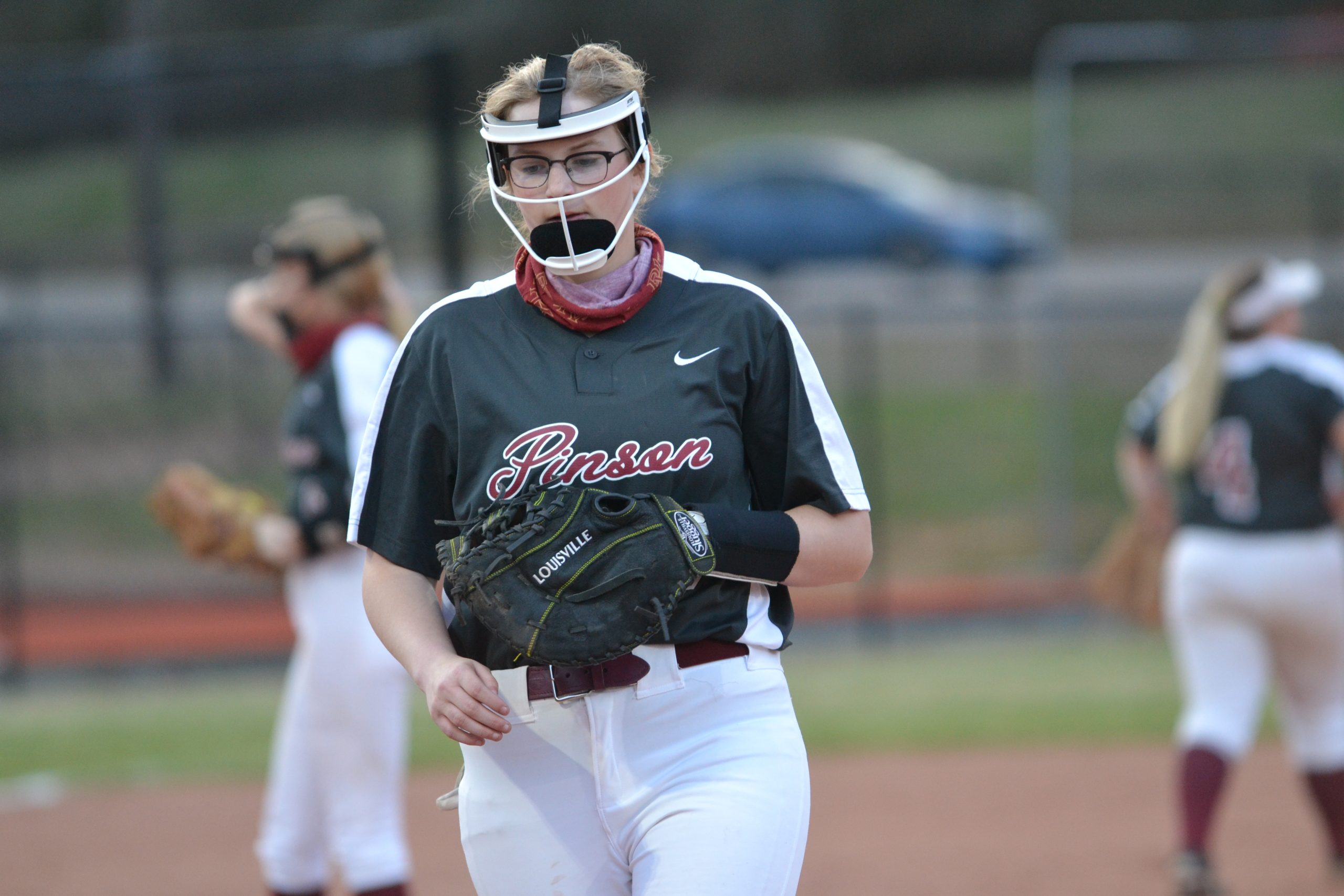 DIAMOND ROUNDUP: Pinson rallies back from 11 runs down; No. 4 Springville bumps win streak to 9 games

Four local baseball/softball teams took the field on Monday, resulting in three wins for Tribune-area clubs. Each of those wins came from the softball field, as Springville extended its current winning streak, Leeds rolled by Carver-Birmingham and Pinson Valley rallied back from an 11-run deficit.

That makes it nine in-a-row for the Springville softball team.

The fourth-ranked Tigers (26-8, 5-0) extended their winning streak on Monday evening with an 11-1 Class 6A, Area 13 victory over Southside-Gadsden in six innings. For Springville, Graci Black logged a 3-for-3 evening with two RBIs and Makalyn Kyser drove in three more with a fifth-inning home run to center field.

The duo of Bella Bullington (five innings) and Reagan Cornelius (one inning) teamed up in the circle to keep the Tigers’ undefeated area record intact. Both played key offensive roles as well with Cornelius swinging in two runs off two hits to go with two hits from Bullington.

Leeds surrendered four runs in the first and never could catch back up as Curry pulled away with an 8-1 home win. The Green Wave (23-8, 6-0) struggled to put hits on Curry starter Cade Miller, who went six-plus innings with 10 strikeouts and one run allowed.

Alex Bradford provided three of Leeds’ team hits and Jackson Chambers scored the Green Wave’s only run in the top of the second. The Yellow Jackets finished with 10 hits and seven RBIs.

The Leeds softball team poured the runs in on Monday night in an 18-0 area win over Carver-Birmingham. Indya Rogers provided an inside-the-park grand slam, Maddie Anthony finished 2-for-3 with four RBIs and Sophie Gromko joined Emma Machen with a double and an RBI as the Green Wave (8-16, 4-1) finished things via mercy rule in the fifth.

Sophie Sisk hurled a five-inning no-hitter with 13 strikeouts and one walk. She completed the win in 72 pitches thrown, including 50 strikes. The runaway victory follows a Lincoln Tournament championship over the weekend.

The Pinson Valley softball team claimed its fourth win of the season on Monday night at Ragland by a final of 17-12. The Indians rallied back from a 12-1 deficit with seven runs in the fourth, three runs in both the fifth and sixth, and three more in the seventh.

Sasha Hughes (three hits and three RBIs) and Anna Sullivan (three hits and two RBIs) both homered for Pinson Valley, aiding an onslaught that included seven extra-base hits for the visitors. Marsh came out of the bullpen in the second to pitch the remaining five-plus innings with one run and six hits allowed while her offense constructed the mad comeback.