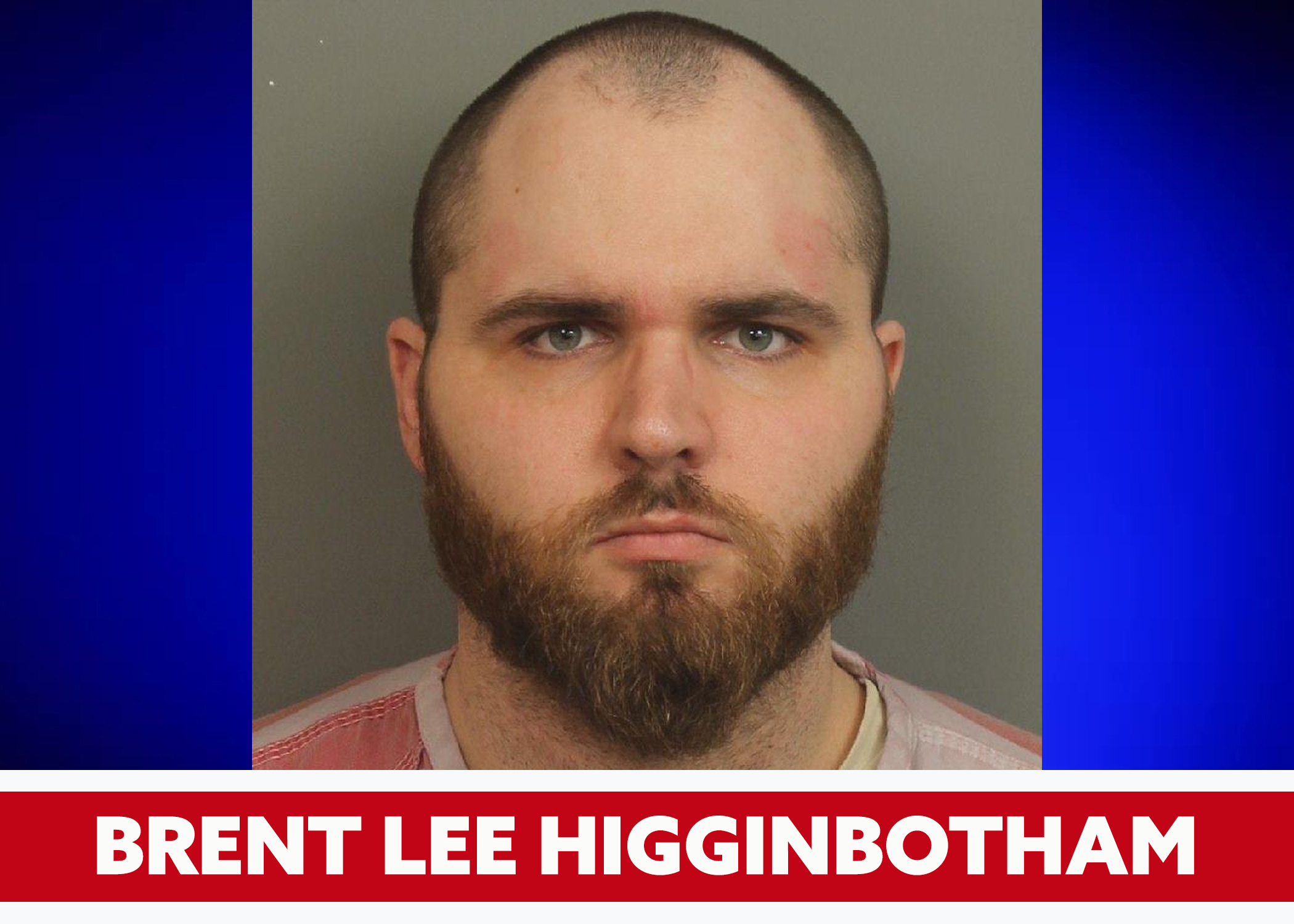 TRUSSVILLE — The man who forcefully grabbed a 14-year-old girl in the parking lot of the Trussville Walmart in 2017, pleaded guilty to one of two charges and has been released from jail.

Detectives said Higginbotham grabbed one of the victim’s breasts as he placed his other arm around her waist in what may have been an attempt to pick her up, but she got away and called for help.

As part of the plea agreement, Higginbotham pleaded guilty to the first-degree charge and the second-degree charge was dismissed.

He was given a 10-year split sentence of 22 months behind bars and was given 606 days of jail credit. Higginbotham was released from the Jefferson County Jail on Monday, April 19, 2021. He will be on supervised probation for three years.

Higginbotham’s legal troubles are not over. He faces similar charges in St. Clair County for an incident that happened in Pell City on Saturday, Aug. 17, 2019. . He is charged with human trafficking and tampering with evidence, in that case.