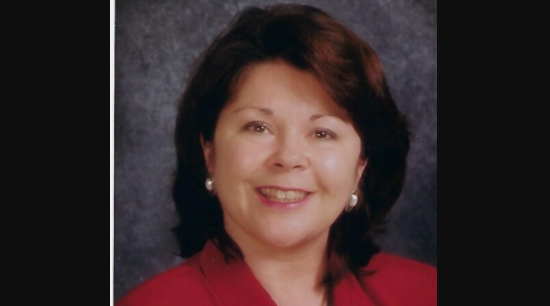 She was born on May 9th, 1954, in Birmingham, the daughter of the late Pete and Polly Black. Diane graduated from Huffman High School in 1972. She received her undergraduate degree in Education from the University of Alabama in Tuscaloosa in 1976. She completed her Masters degree in Education from UAB in 1978. Diane taught elementary education in her teaching career which spanned 25 years in multiple locations across the US including Atlanta, Chicago, Cincinnati and Dallas. Diane was an excellent teacher who had a very positive impact on her students over her career.