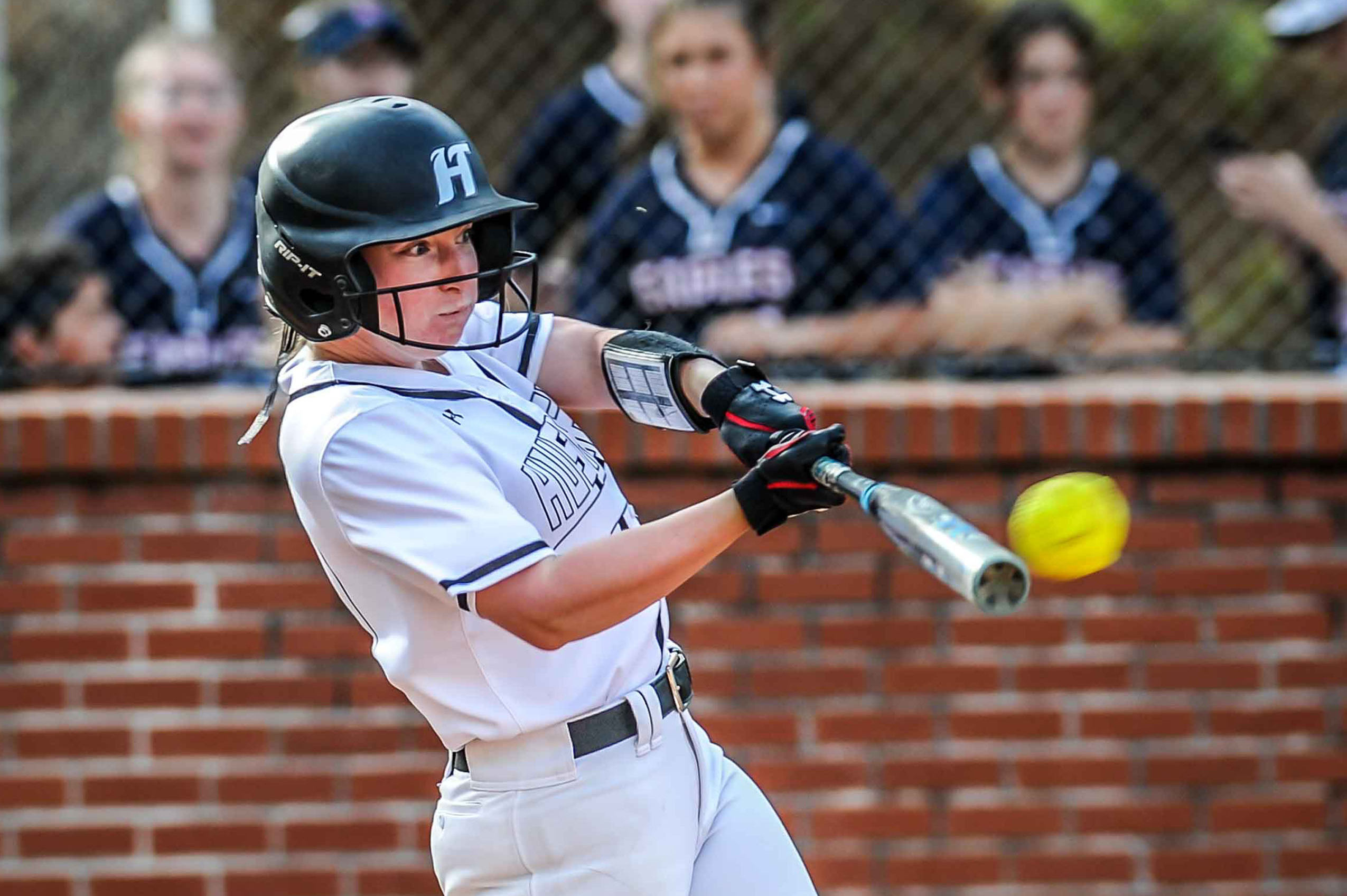 Tatum Bartlett was a problem for Mortimer Jordan on Tuesday. The Springville senior went 3-for-3 with a grand slam and six RBIs to lead her girls to a 6-5 home win over the Blue Devils, extending the Tigers’ winning streak to 10 games.

A two-run fifth inning sent Leeds off with a 3-2 area win over Ramsay on Tuesday night.

The Green Wave (9-16, 5-1) overcame a one-run deficit thanks to an infield error that sent two Leeds runs home in the fifth.