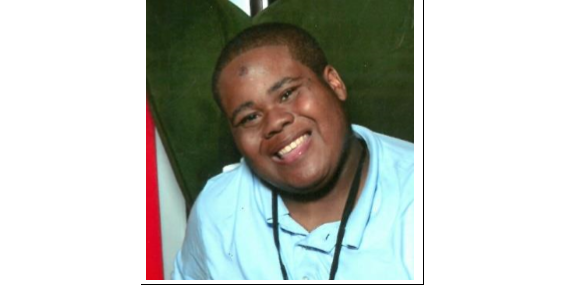 The Birmingham Police Department requested assistance from the public in locating Gregory Charles Williams Jr., who was reported missing. He had last been seen on April 20.

Within hours, Williams was located and was unharmed.