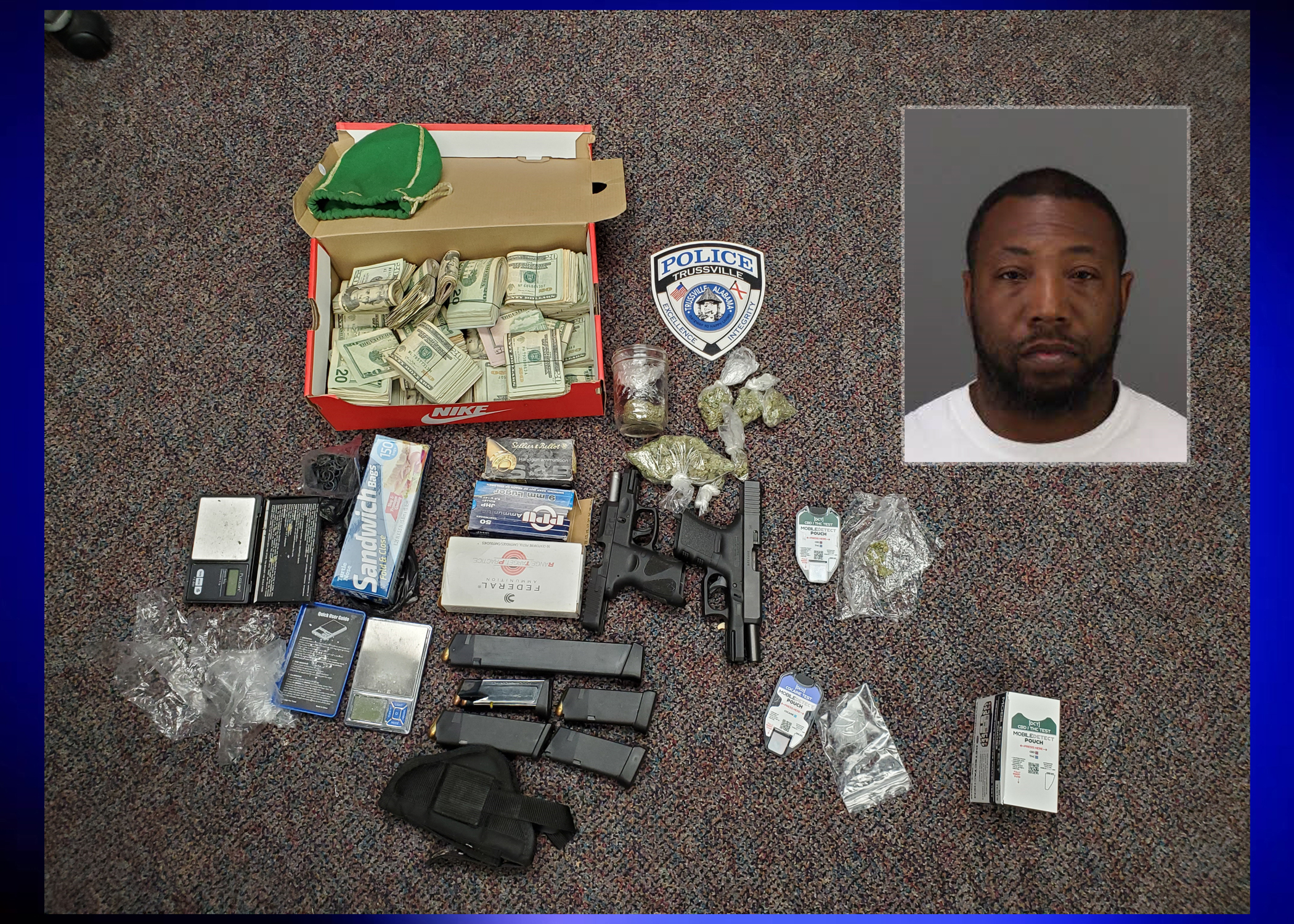 Drugs, guns and money seized from home during search by Trussville PD

BIRMINGHAM — A man was arrested for the second time in less than a month when Trussville Police conducted a search warrant at a Birmingham home, on Wednesday, April 14, 2021.

A Jefferson County judge granted the search warrant to detectives investigating drug activity. During the search of the home in the 4600 block of 11th Avenue North, in Birmingham, several items were seized, including marijuana and cocaine. 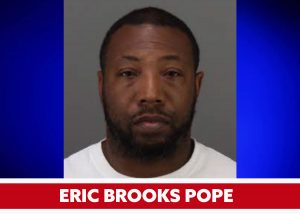 Pope was later booked into the Jefferson County Jail. He posted $25,500 in bonds and was released.

He is considered innocent on all charges until proven guilty.