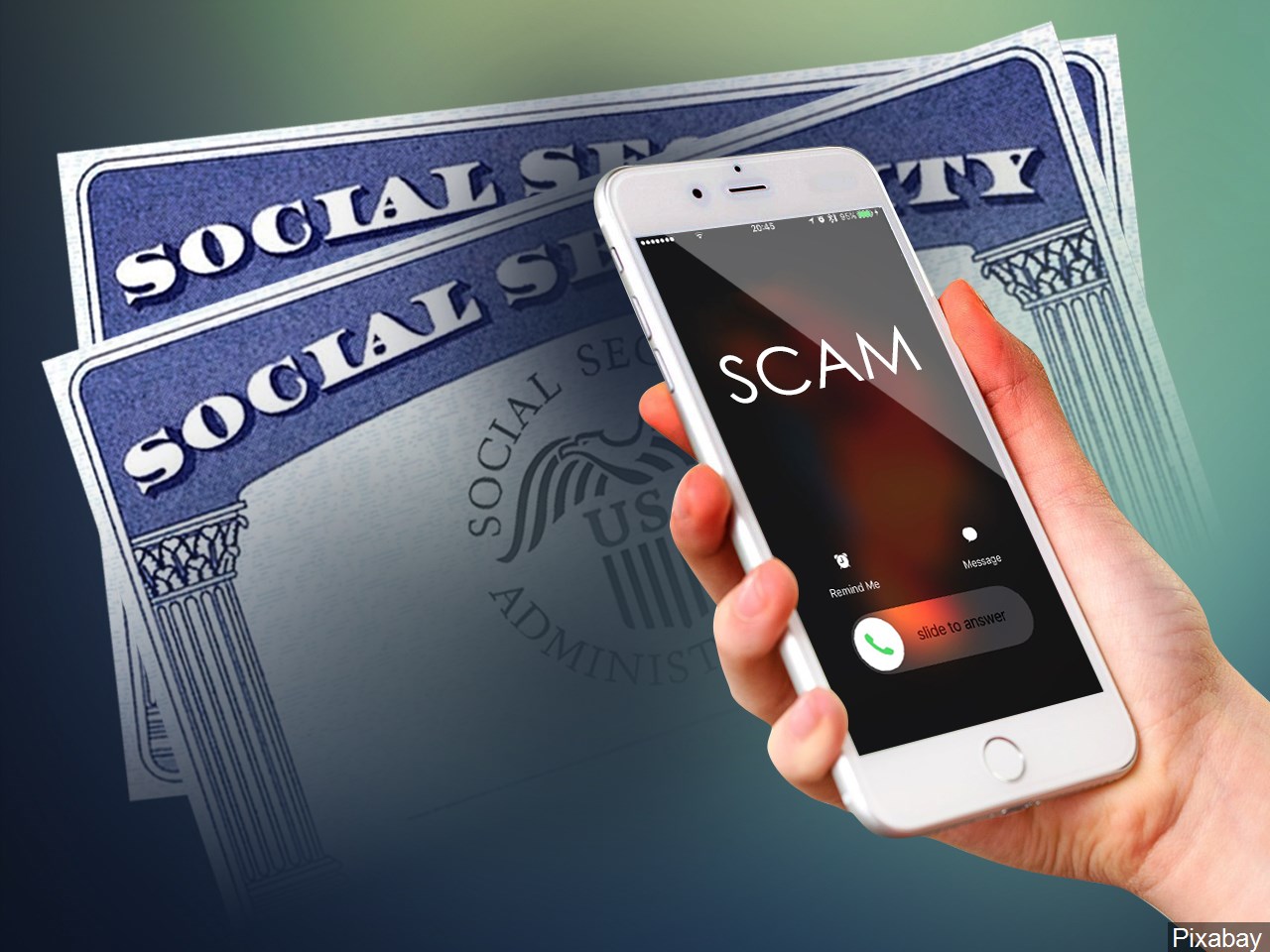 MONTGOMERY – Alabama Attorney General Steve Marshall is warning the public of a new scam many residents have fallen victim to.

Over the past year, Marshall’s Office has received a variety of complaints from citizens who believe that their personal identifying information has been used to carry out attempted unemployment benefits fraud. Marshall says these schemes appear to be multi-faceted, making them difficult for the Department of Labor to trace and to shut down.

Recently, the Attorney General’s Office has learned of a new phishing scheme carried out through text messages that direct Alabamians to report suspected unemployment benefits fraud on a fake Department of Labor website. The spoof Labor website ends in “.com” instead of “.gov.”

Individuals who believe they have been the victim of unemployment benefits fraud—including those who received a fraudulent form 1099-G—should file a report via the Alabama Department of Labor’s complaint portal found at Labor.Alabama.gov.

Alabamians are encouraged to always be protective of their personal information and to be on guard against suspicious activity related to unemployment claims.