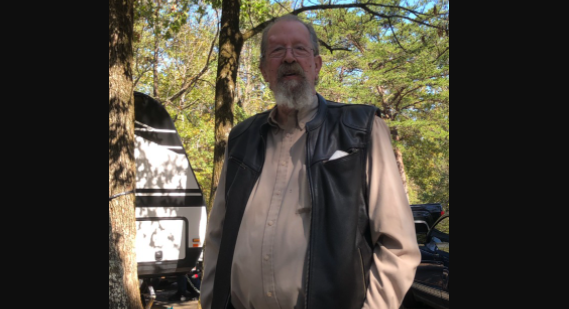 He attended Leeds High School and worked with GE for several years. He retired from MIS. Jim married the love of his life Debora in May of 1974. He was a devoted and loving husband and father. He loved spending time with family, especially his grandkids.

He enjoyed riding his motorcycle and camping. Jim was extremely loyal and was a man of his word. He had a big heart and will be missed by all that knew him.

A graveside service will be held at Jefferson Memorial Gardens East in Trussville on Thursday, April 22nd at 10:00 a.m. James is survived by his loving wife, Debora; his daughter, Michelle Hendrix (Matt); grandkids, Kaitlyn and Chase; his sister, Dianne Jones (Charles), of CA; his brother, Robbie Evatt (Anita); he also leaves behind numerous nieces and nephews.