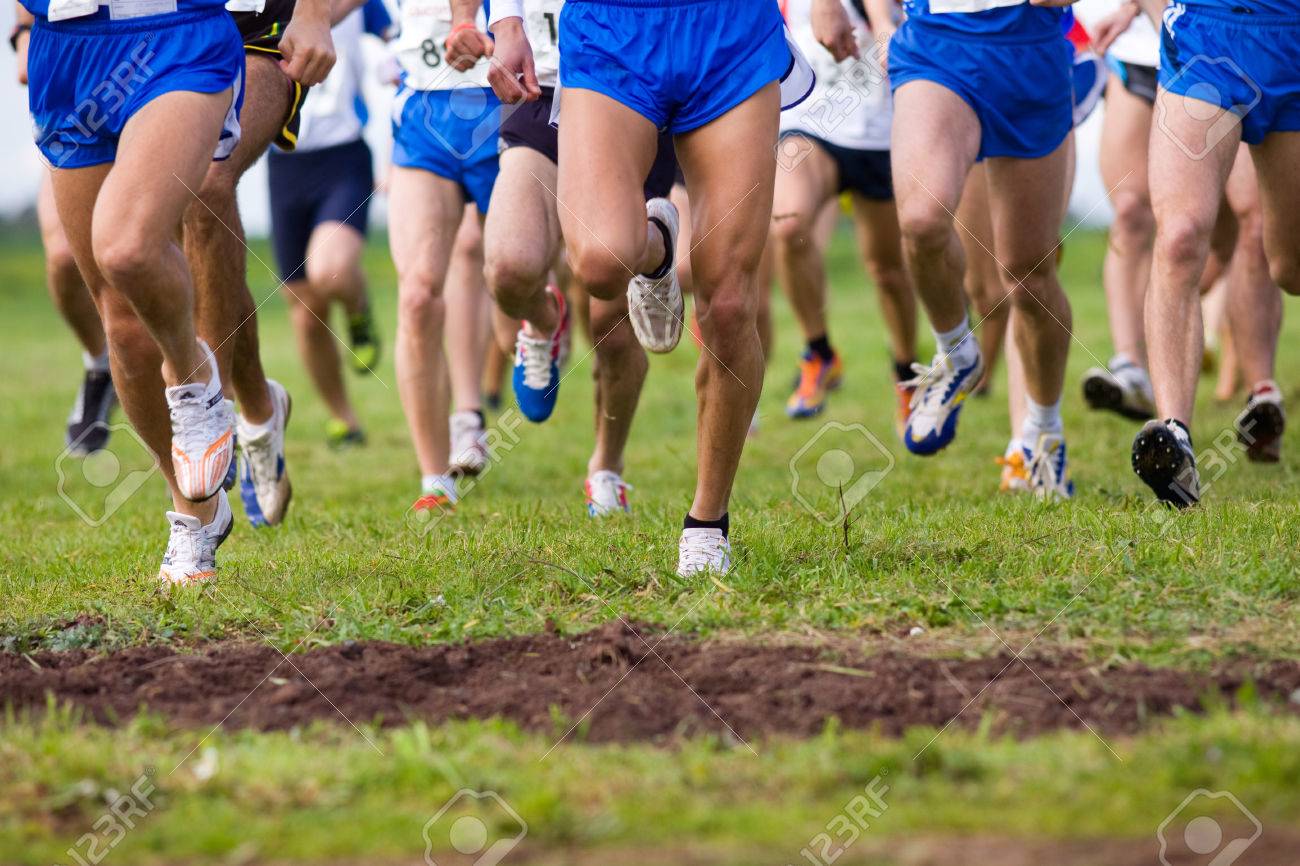 Ivey’s office announced in an email that she had signed the bill that says a public K-12 school “may never allow a biological male to participate on a female team.” Asked if the governor had a comment on the decision, spokeswoman Gina Maiola said she could confirm the governor signed the bill but did not elaborate.

Supporters of the bill, HB 391, say transgender girls are born bigger and faster and have an unfair advantage in competition. Opponents argue the bills are rooted in discrimination and fear, and violate the federal law barring sex discrimination in education.

The Alabama House voted 74-19 for the bill sponsored by Republican Rep. Scott Stadthagen of Hartselle. The Alabama Senate voted 25-5 for the legislation. 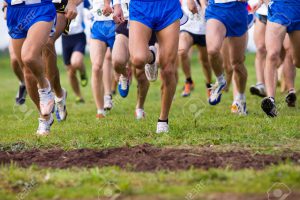 “I want to thank Governor Ivey for her leadership and for protecting the rights of Alabama’s female athletes. Standing up for what is right is not always easy, but it is always the right thing to do,” Stadthagen said Friday.

During Senate debate on the bill last week, Republican Sen. Garlan Gudger of Cullman said it is “unfair for biological males to compete and beat females in high school sports.” He said the bill is needed to protect the integrity of female athletic programs.

As similar bills crop up across the county, the NCAA, which regulates college athletics in the U.S., expressed support for transgender athletes and warned that championships will only be held in locations “free of discrimination.”

“We will continue to closely monitor these situations to determine whether NCAA championships can be conducted in ways that are welcoming and respectful of all participants,” the NCAA statement read.

The NCAA currently requires transgender women to get drug treatment to lower their testosterone levels before they can compete in women’s sports.