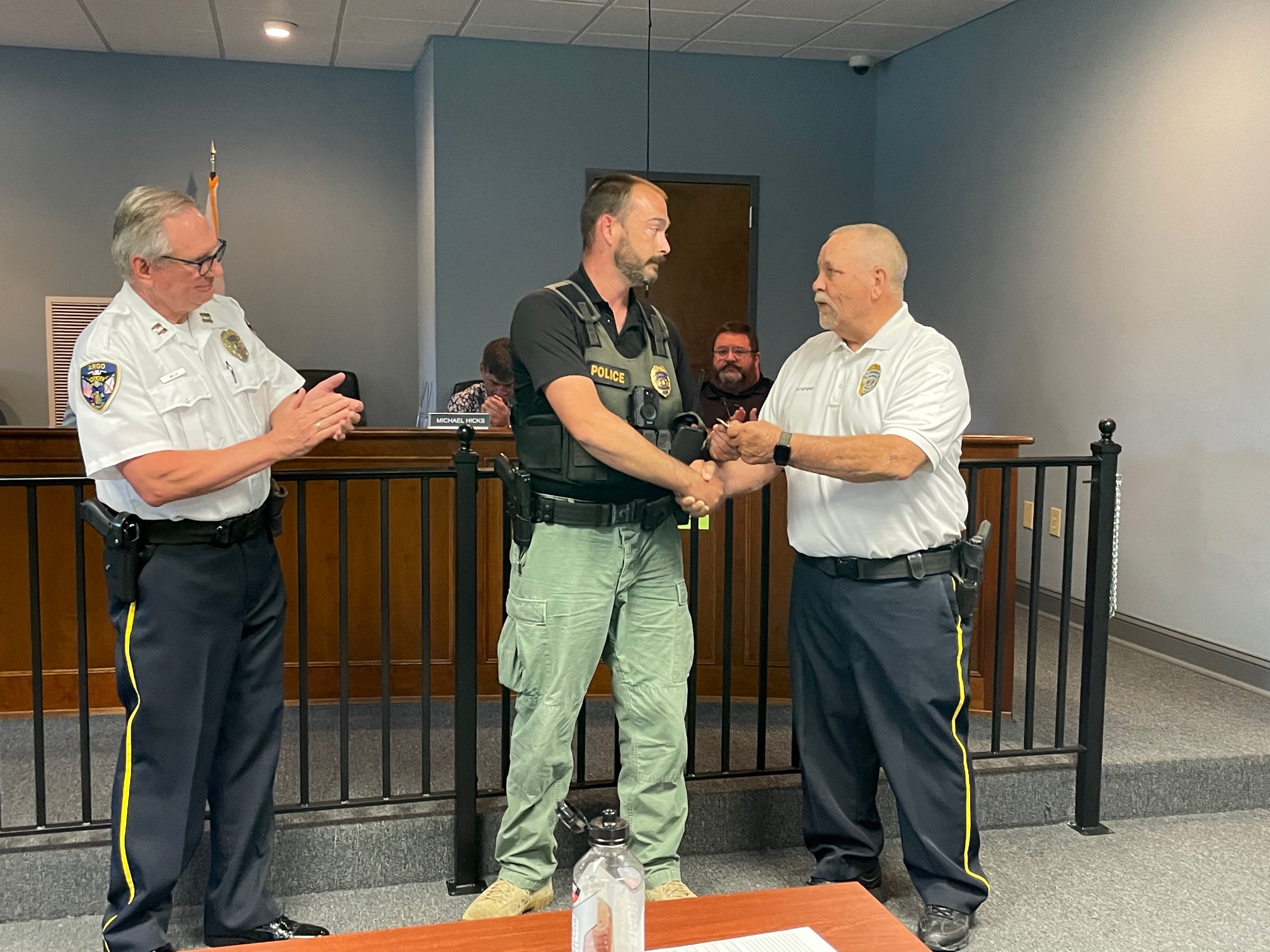 Busler, who started with the Argo Police Department as a reserve officer seven years ago, was approved for the bump to captain during Monday’s council meeting. He was previously listed as a sergeant.

Argo Chief James Downing and Captain Glenn Wells were on hand to recognize Busler for his “exceptional work” over the years.

Downing said Busler has had multiple opportunities to leave Argo for other positions, but has always opted to stay with Argo PD. 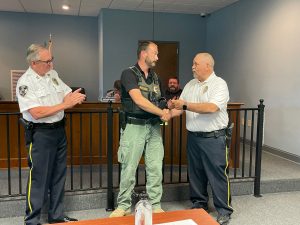 “The officers really listen to what he has to say,” said Wells. “He’s got a world of experience, particularly having been in the military — I think we’ve all benefited from that. And it’s just been a pleasure working with him, he’s a good guy and we’re fortunate to have him.”

Mayor Betty Bradley thanked Busler for always going above and beyond for the city of Argo.

“Alan has been tremendous,” said Bradley. “He does stuff around the city that really isn’t under his job description. I appreciate the job he’s doing here.”