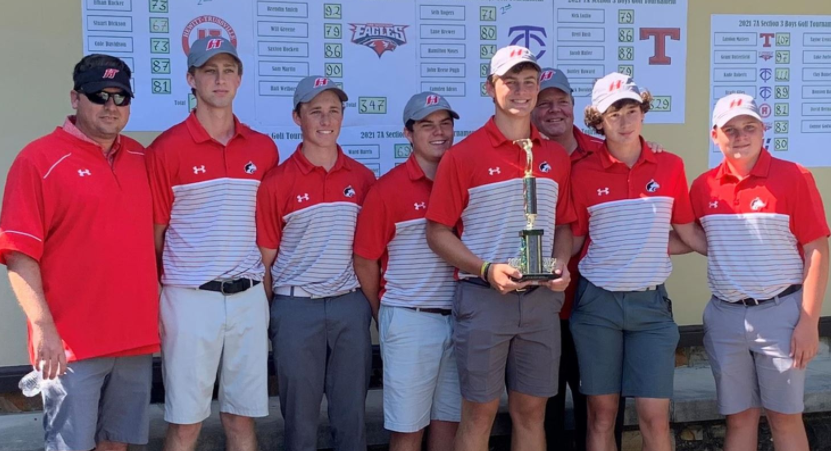 BIRMINGHAM – The Hewitt-Trussville boys golf team has qualified for sub-state play, joining four Class 7A squads next week in Huntsville.

The Huskies will vie for two State Tournament bids against Huntsville, James Clemens and Vestavia Hills. Sub-state action is set for Tuesday, May 4 at RTJ Hampton Cove.

Hewitt-Trussville earned the invite with a second-place finish on Monday at the Section 3 Tournament in Birmingham. Vestavia Hills won the section crown with an even-par 288 as a team. The Huskies were just six strokes back at 294. Both teams advance to the sub-state round.

Ward Harris’ 3-under 69 topped the Rebels. Parker Moelliger shot a 71, Jay Clemmer 72 and Andrew Szymela had a 76. 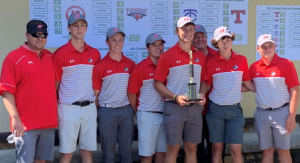 Pacing Hewitt-Trussville at the Country Club of Birmingham was Stuart Dickson with a 5-under 67. Ethan Hacker and Cole Davidson each shot rounds of 73. Low medalist honors went to Chase Kyes of Spain Park, who fired a 7-under 65. He and Seth Rogers of Tuscaloosa County, who had a 71, also qualified for the sub-state round.