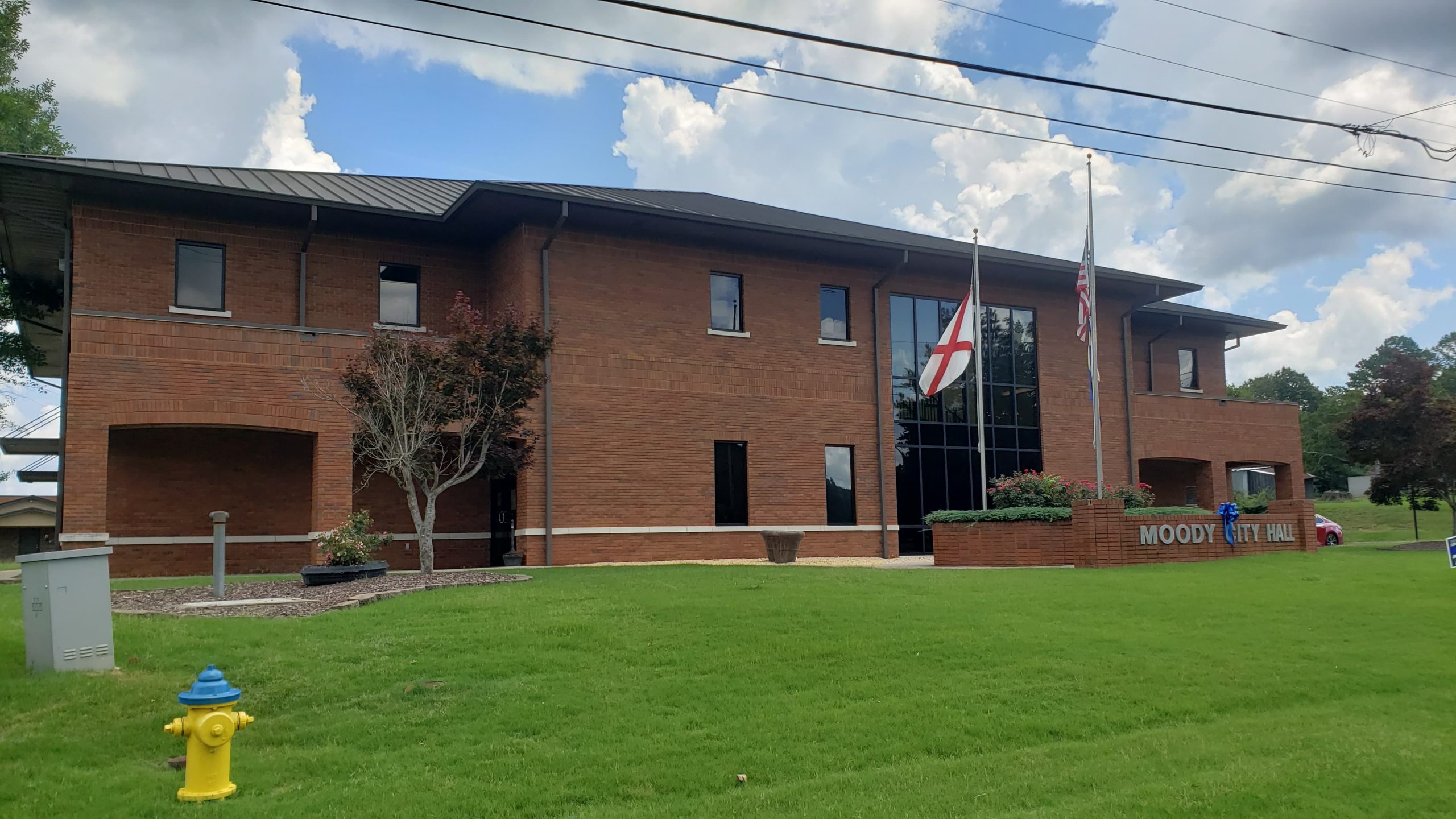 MOODY – Expenses for the Doris Stanley Memorial Library (otherwise known as the Moody Public Library) not to exceed $2,000 was approved at a brief meeting of the Moody City Council on Monday, April 26.

The request was made by library director Patsy Spradley, who said that the program will be done online for the summer due to the COVID-19 situation as opposed to doing them live in previous programs. Four videos will be produced for children to watch as part of the program.

“We have a good time,” she said. “And I know that it’s a lot more fun to be able to go and watch our live shows, but this will suffice this year.”

The program has a number of activities that children can watch online. These include some performers that are slated to appear. A magician will appear, as well as a group that shows off animals and culture from Australia.

Also appearing will be a storyteller that tells stories with balloons themed around animals. A performer named Gutsy the Fox will provide a comedic performance for children.

Crafts and similar activities normally held will not be done this summer, which is also a consequence of COVID.

“It’s a lot of fun either way,” Spradley said.

The reading program will begin in June. Links to the videos will be displayed at the library’s website or Facebook page, Spradley said.