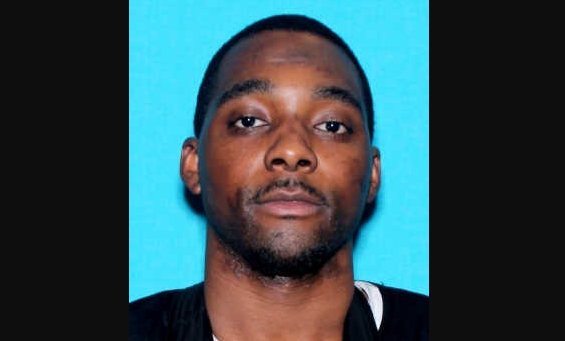 HOMEWOOD – Homewood police detectives on Tuesday obtained arrest warrants in connection to a fatal car accident that left one woman dead on Monday night in Homewood.

According to a press release from the Homewood Police Department, 28-year-old Jordan Markice Ricks is wanted for Murder ($250,000 bond) and Leaving the Scene of an Accident ($15,000 bond). Ricks remains at large after running from police, crashing into a vehicle on Lakeshore Parkway and fleeing the scene on foot Monday evening.

The Homewood Police Department is currently utilizing all assets to apprehend Ricks.  Anyone with information on the whereabouts of Ricks is asked to contact Crime Stoppers at 205 254 7777 or Sergeant Cameron Beedle at 205 332 6200. 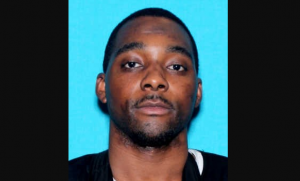