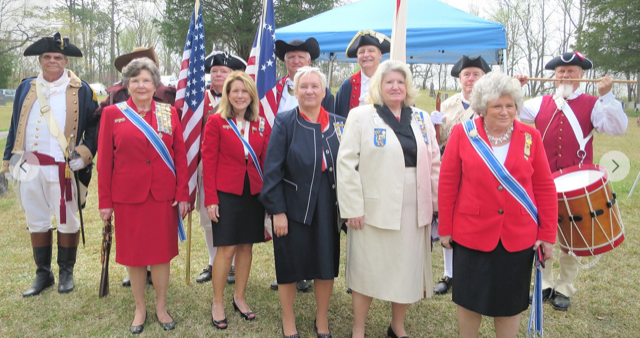 SPRINGVILLE — Dozens of people came together in Springville in honor of a local Revolutionary War patriot.

Thomas Jones, Jr. was honored in a rededication ceremony on Saturday, March 27, 2021. The Josiah Brunson Chapter of the Alabama Society Daughters of the American Revolution hosted the event.

Sandy DeBerry, the Vice Regent for the Josiah Brunson Chapter of the National Society Daughters of the American Revolution said over 50 people came to the event to pay respects to Jones at the Pleasant Hill United Methodist Church Cemetery in Springville, Alabama. 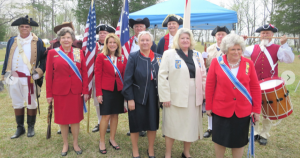