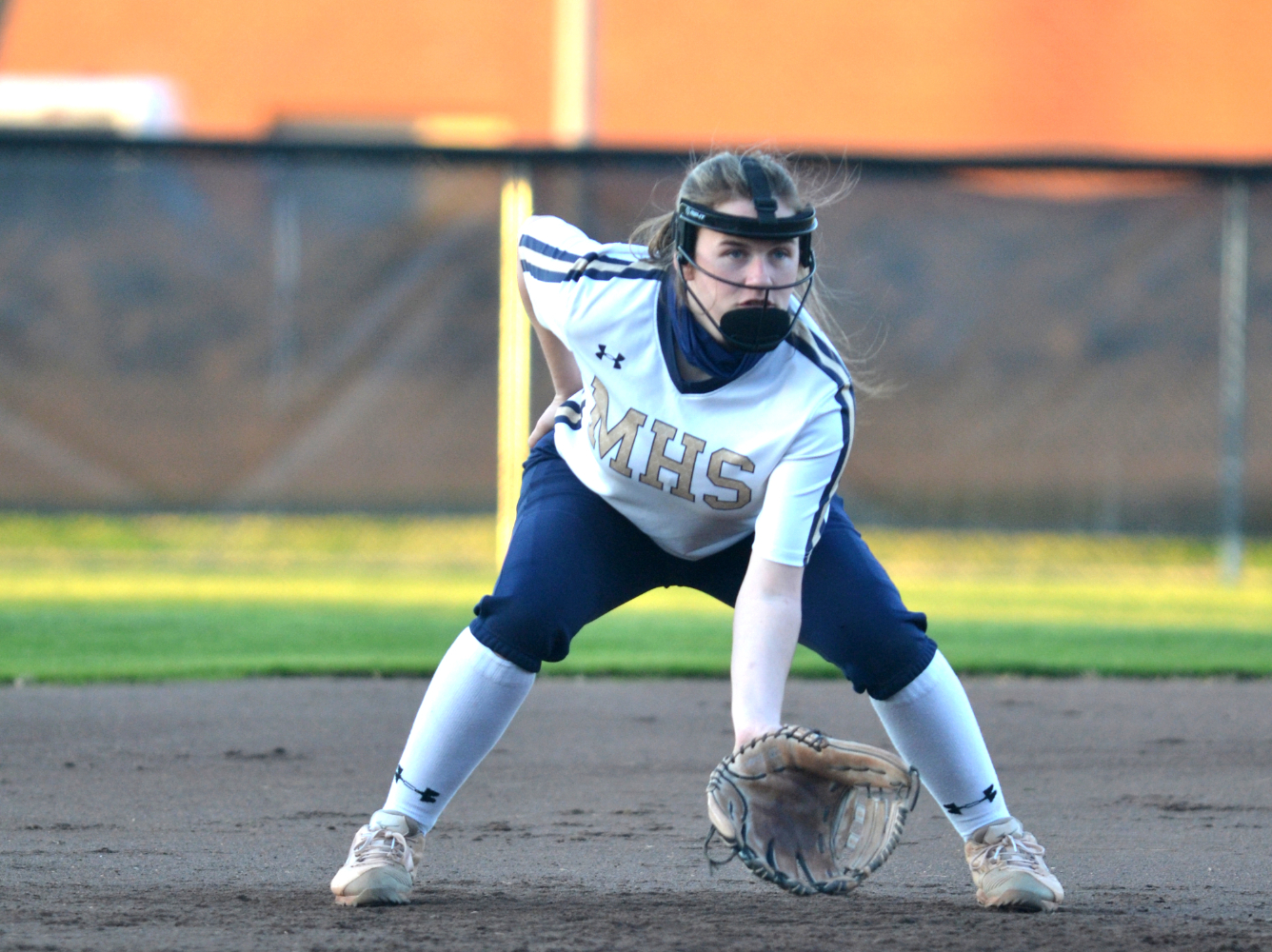 The Tuesday-night softball slate includes a senior night celebration at Hewitt-Trussville and a dominant showing from the Moody Blue Devils.

It was senior night in Trussville, and the top-ranked Huskies celebrated the occasion with a 13-4 victory over Tuscaloosa County. Seniors Madi Mitchell and Meredith Whitt both homered as Hewitt-Trussville (40-2-1, 4-1) captured its 40th win of the season and ninth in-a-row.

Leeds was unable to protect an early advantage on Tuesday night in an 8-4 loss at Shades Valley. The Greenwave (10-17) took hold of a 4-3 lead in the third inning, but went on to surrender five runs in the final two frames to drop the road test.

Kinlee Gilley finished with a game-high four hits to go with three more from Sophie Sisk. Maddie Payne connected with a home run and went home with two RBIs. 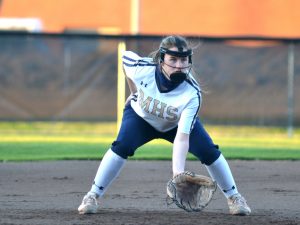 Moody wasted no time putting this one away. The Blue Devils racked up 13 hits in three innings to claim a 19-3 road win over Pinson Valley.

Gracie Wallace and Faith Myers both homered and finished with three RBIs for Moody. The Blue Devils also got two RBIs apiece from Alexandra Harvard, Skylar Black and Maddie Barfield as the visitors posted nine-run innings in the second and third.