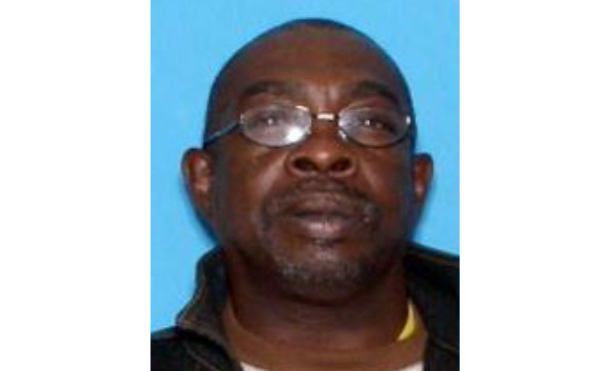 PLANTERSVILLE — Authorities in Autauga County are looking for a 62-year-old man who was last seen on April 23 in Plantersville.

The Alabama Law Enforcement Agency (ALEA) on Thursday announced a missing person alert for Carl Melton, stating that the Autauga County Sheriff’s Office is asking for the public’s assistance in locating the Tuscaloosa man.

Authorities say Melton has a feeding tube attached to his throat and may be living with a condition that may impair his judgement. He was last seen on April 23, 2021 in the area of Eric Drive in Plantersville. At the time, he was wearing a blue and white checkered shirt.

According to a release from ALEA, Melton may be traveling in a black 1994 Mazda B-4000 pickup truck bearing Alabama tag number 6915BG1.

Anyone with information regarding the whereabouts of Carl Melton is asked to contact the Autauga County Police Department at (334) 361-2500 or call 911. 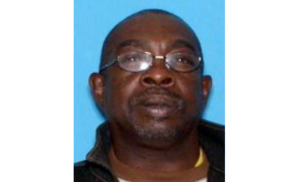