LATEST NEWS
Home Metro/State/Nation Birmingham Legion: ‘We could not be more excited about the momentum going into the season’ 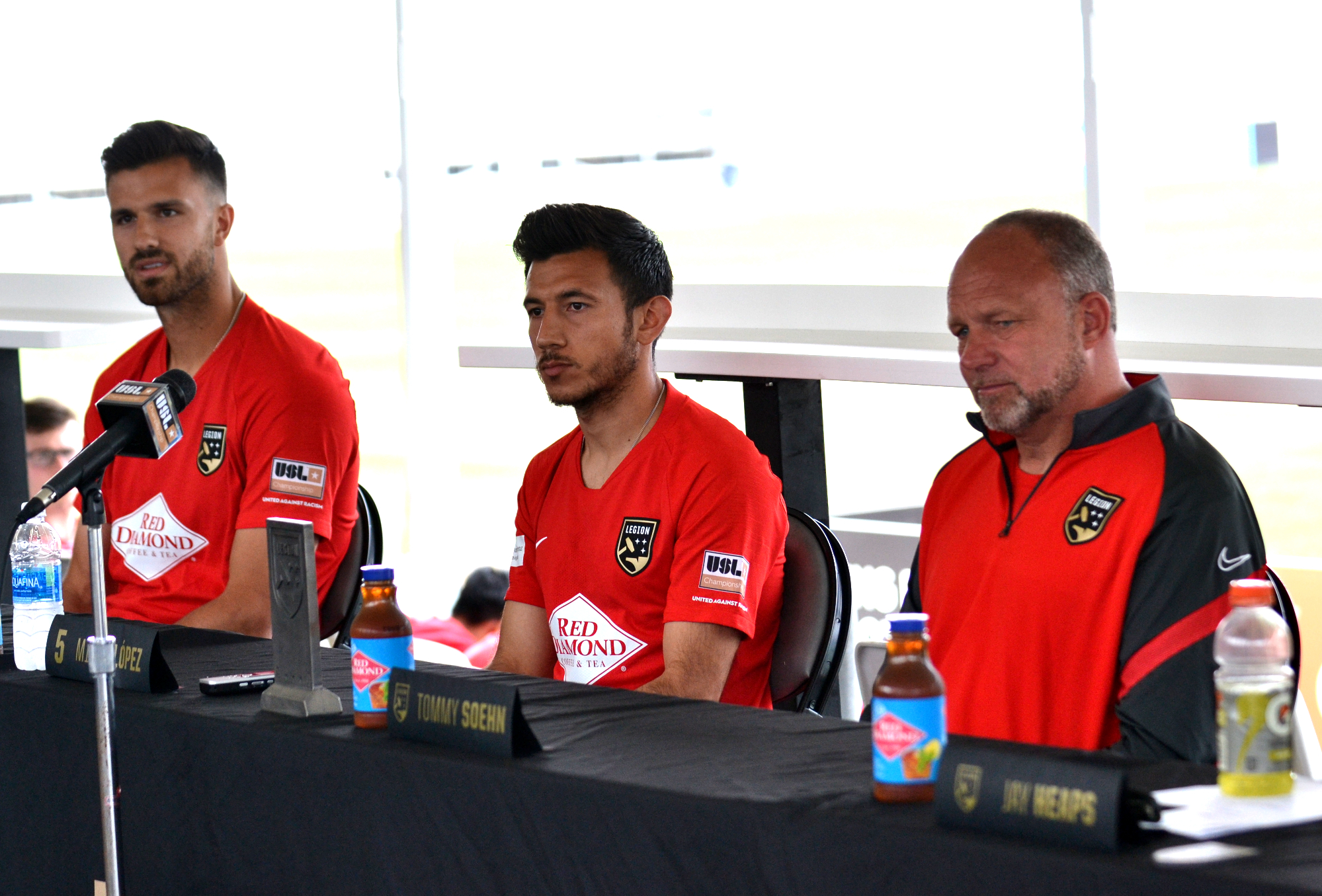 Birmingham Legion: ‘We could not be more excited about the momentum going into the season’

Reporters and fans gathered at BBVA Field on Thursday morning for an open practice session followed by a press conference with Legion FC players, coaches and ownership.

Birmingham is scheduled to open up its third season at home on Saturday, May 1 when Indy Eleven travels in. Kickoff from BBVA Field is set for 6:30 p.m. Saturday. Coming off back-to-back playoff appearances, the club expects nothing less in 2021.

Soehn’s team recently played Atlanta United FC to a scoreless draw in a preseason exhibition tilt. The squad will now move into regular season play, with three home matches scheduled for the month of May. 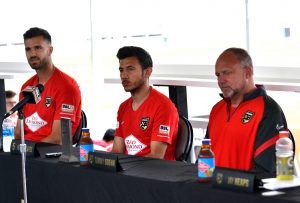