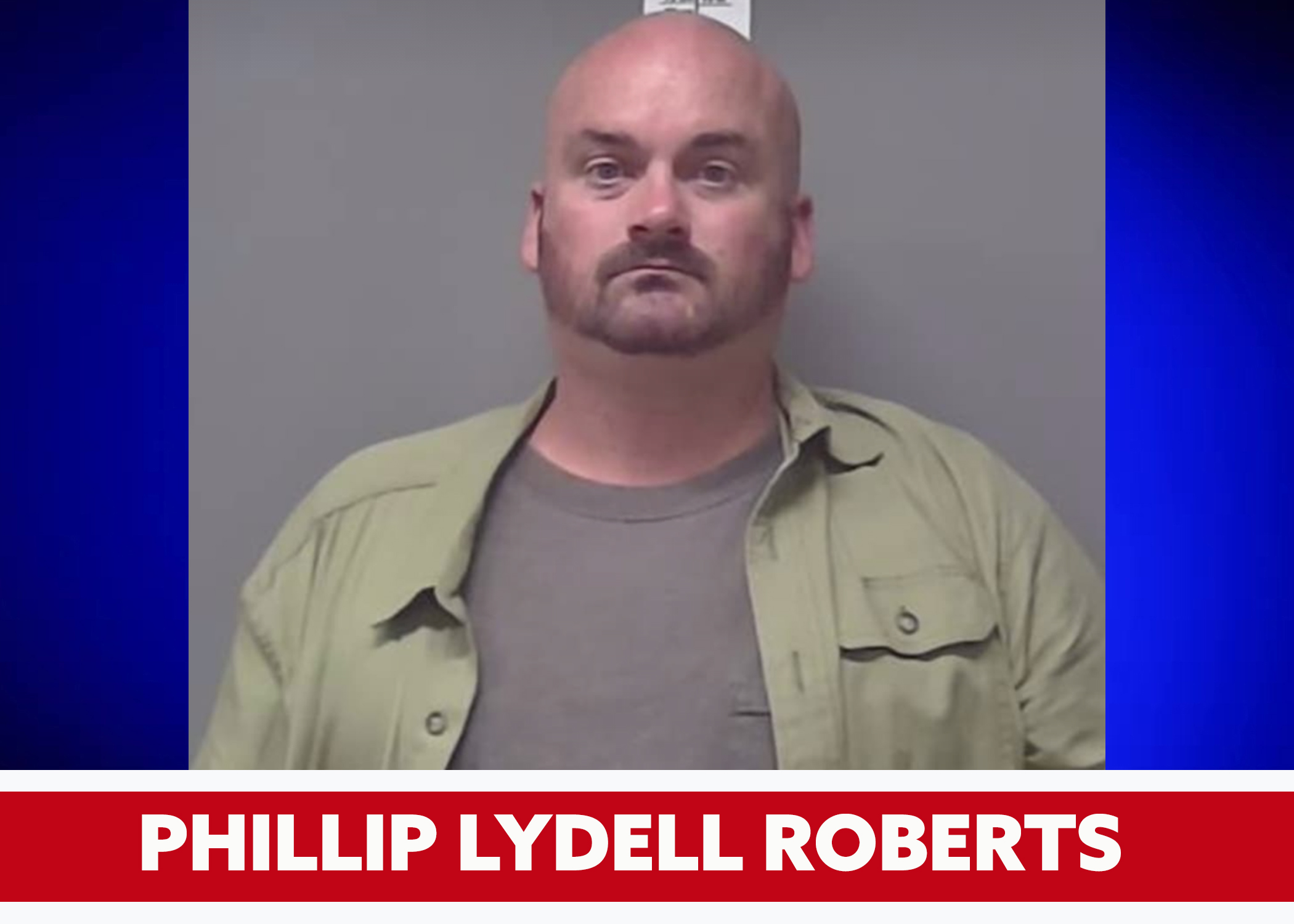 ROANOKE, Ala. — The State Bureau of Investigations Digital Forensics Unit paid a visit to Roanoke, Alabama on Thursday, April 29, 2021, to make an arrest. 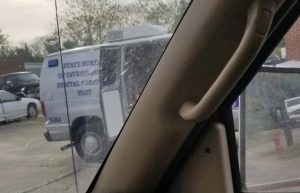 In the state of Alabama, it is illegal to possess obscene material that depicts anyone under the age of 17 in a way to arouse sexual pleasure. Someone can be charged with possession of child pornography for having the material on their person or in their home, including on a computer’s hard drive or internet history, or on their phone.

A man with the same name and address was arrested in 2018 for DUI and leaving the scene of an accident, according to a news report. The Randolph Leader reported the man was charged although court records were not available in that case.