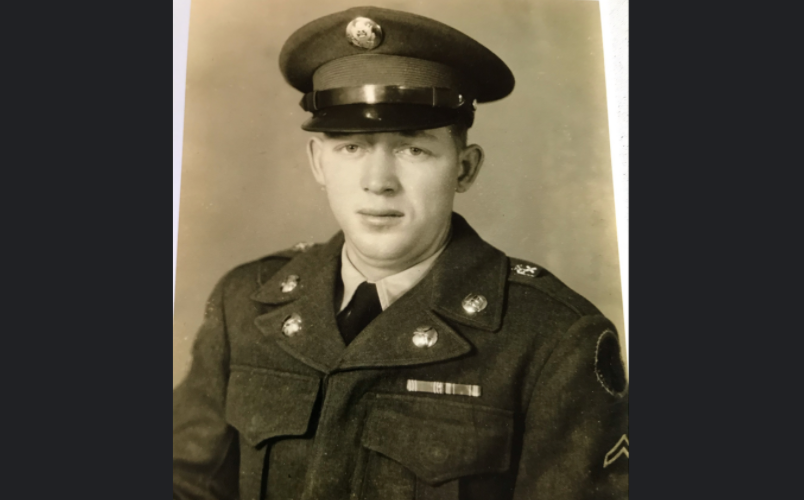 WASHINGTON — The Defense POW/MIA Accounting Agency (DPAA) announced Friday that an Alabama soldier killed in the Korean War has been accounted for.

He was reported missing in action on Dec. 2, 1950, when his unit was attacked by enemy forces near the Chosin Reservoir, North Korea. Following the battle, his remains could not be recovered.

On July 27, 2018, following the summit between President Donald Trump and North Korean Supreme Leader Kim Jong-un, North Korea turned over 55 boxes, purported to contain the remains of American service members killed during the Korean War. The remains arrived at Joint Base Pearl Harbor-Hickam, Hawaii on Aug. 1, 2018, and were subsequently accessioned into the DPAA laboratory for identification.

Helms’ name is recorded on the Courts of the Missing at the National Memorial Cemetery of the Pacific in Honolulu, along with the others who are still missing from the Korean War. A rosette will be placed next to his name to indicate he has been accounted for.