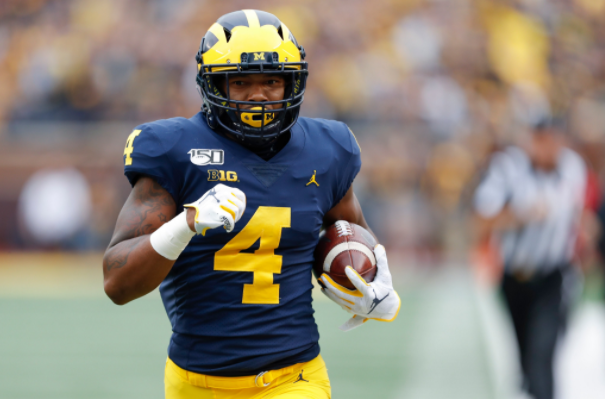 Former Clay-Chalkville and Michigan pass-catcher Nico Collins was selected 89th overall by the Houston Texans in the 2021 NFL Draft. The 6-foot-4 receiver opted out of the 2020 season after reeling in 37 receptions for 729 yards (19.7 yards per catch) and seven touchdowns as a junior in 2019.

Houston drafted the CCHS product with the 25th  pick of the third round on Friday night. The Texans also grabbed Stanford quarterback Davis Mills in the third round, making Collins the organization’s second overall pick of the draft. 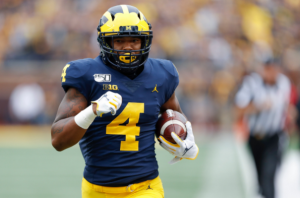 Collins signed with the Wolverines as a four-star prospect out of Clay-Chalkville in 2017. He was a three-time All-Metro selection as a standout with the Cougars and was a major contributor on the team’s 2014 state championship run.

He went for 1,103 yards receiving yards and 16 scores as a junior at Clay-Chalkville and added 865 yards and nine TDs as a senior.

With the 89th pick in the 2021 #NFLDraft, the #Texans select WR Nico Collins from Michigan.#TexansDraft pic.twitter.com/bC7lQwq41u