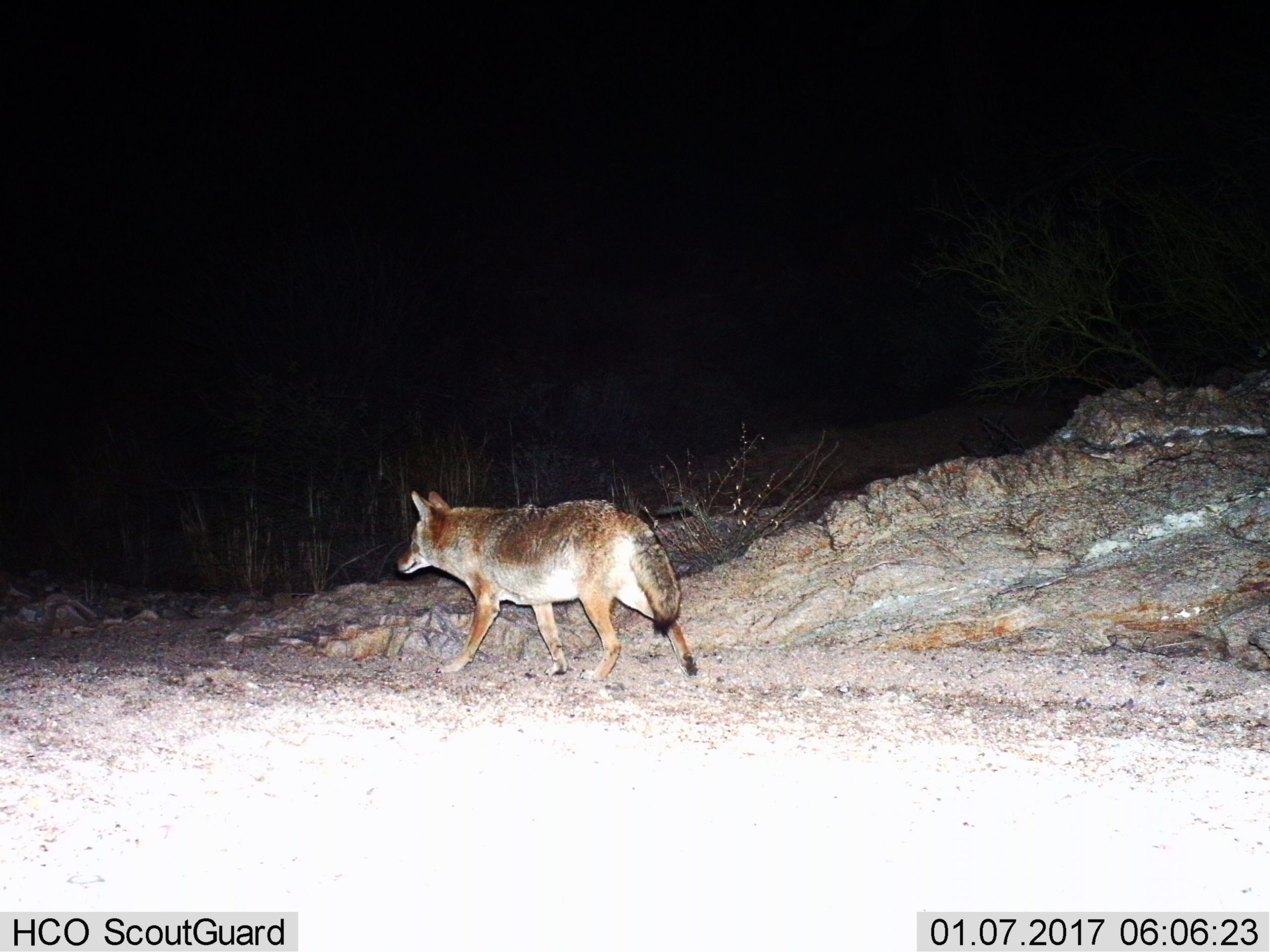 Posted By: Erica Thomason: May 02, 2021In: Metro/State/Nation, Outdoors
Print Email

MONTGOMERY, Ala. (AP) — Alabama is making is easier to hunt coyotes, which are considered a nuisance in some areas, and feral hogs, which are blamed for causing $50 million in property damage annually in the state.

A new law signed by Gov. Kay Ivey recently allows hunters who purchase a license to kill the animals at night, a move that wildlife officials hope will help control their populations. Currently, such hunts are allowed only by special permit.

Coyotes, which have become more common in the Southeast in recent years, are known to prey on farm animals at times and also kill white-tailed deer. Wild hogs can wipe out entire crops and reproduce quickly.

Allowing hunters to pursue the animals at night won’t eliminate the problem, Chuck Sykes, director of Wildlife and Freshwater Fisheries, said in a statement.

“What we are doing is giving people more opportunity to remove more pigs and coyotes if they choose to do so. It is another tool to reduce the number of predators,” he said.

The season likely will start on July 1 and continue through October, Sykes said.