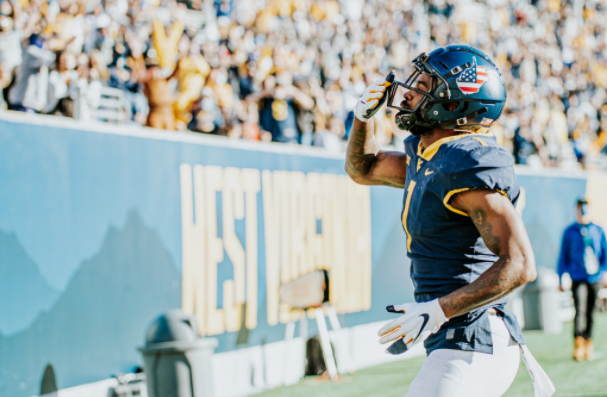 MORGANTOWN, W.V. — Another Clay-Chalkville alum is headed to the NFL.

According to multiple reports, former all-state receiver TJ Simmons has signed a free agent deal with the Super Bowl champion Tampa Bay Buccaneers. He is set to earn $660,000 in his first season with the organization.

Simmons joins former Clay-Chalkville teammate Nico Collins, who was selected by Houston in the third round of this weekend’s NFL Draft, in the 2021 rookie class. 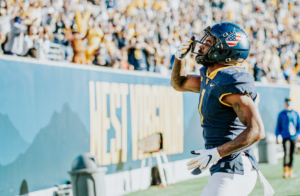 Simmons led the Cougars to an undefeated state title run as a junior in 2014 and went on to score 22 touchdowns for the team in 2015 before signing with Alabama’s 2016 recruiting class. He played one season in Tuscaloosa, mostly logging special teams duty, before transferring to West Virginia.

The 6-foot-2 wideout played in 30 career games for the Mountaineers. He put up 401 yards receiving and a team-leading four touchdowns as a senior last fall. Simmons was named Big 12 Offensive Player of the Week after pulling down four receptions for 90 yards and two scores against TCU.