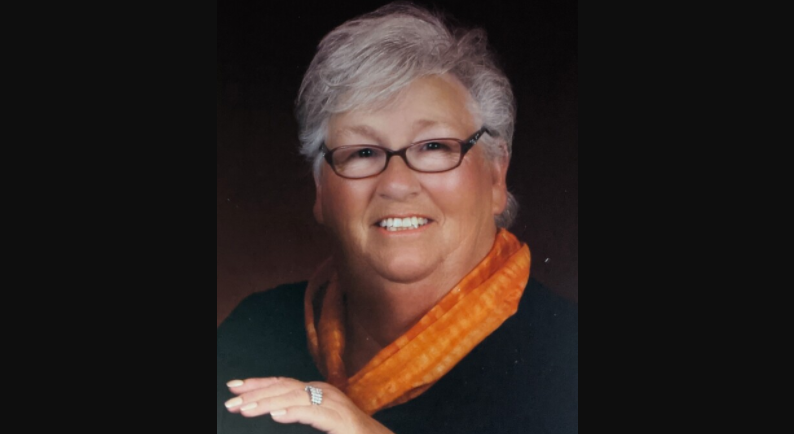 Posted By: Erik Harrison: May 03, 2021In: Obituaries
Print Email

She was born May 2, 1945 in Tennessee to Emma Lynch Burnett and Benjamin Burnett. Joyce is survived by her beloved husband, Charles Strader, her cherished children, a daughter, Felicia Strader and two sons, James “Dan” Strader and Jeff and his wife, Amy Strader; two loving  grandchildren, Chandler and Cameron Strader. 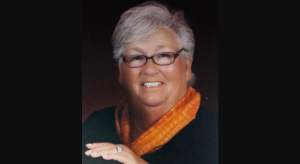 She is preceded in death by her mother, Emma Frances Burnett, her father, Benjamin Feddie Burnett and a sister, Kay Bryson. Joyce was a loving Wife, Mother, Mamaw, Sister and Friend to everyone.

In lieu of flowers, donations may be made to the American Heart and Kidney Foundation. The family will receive family and friends on Tuesday, May 4, 2021 beginning at 10:00 am at Jefferson Memorial Funeral Home followed with a 2:00 pm Graveside at the Alabama National Cemetery, Hwy. 119, Montevallo, AL.