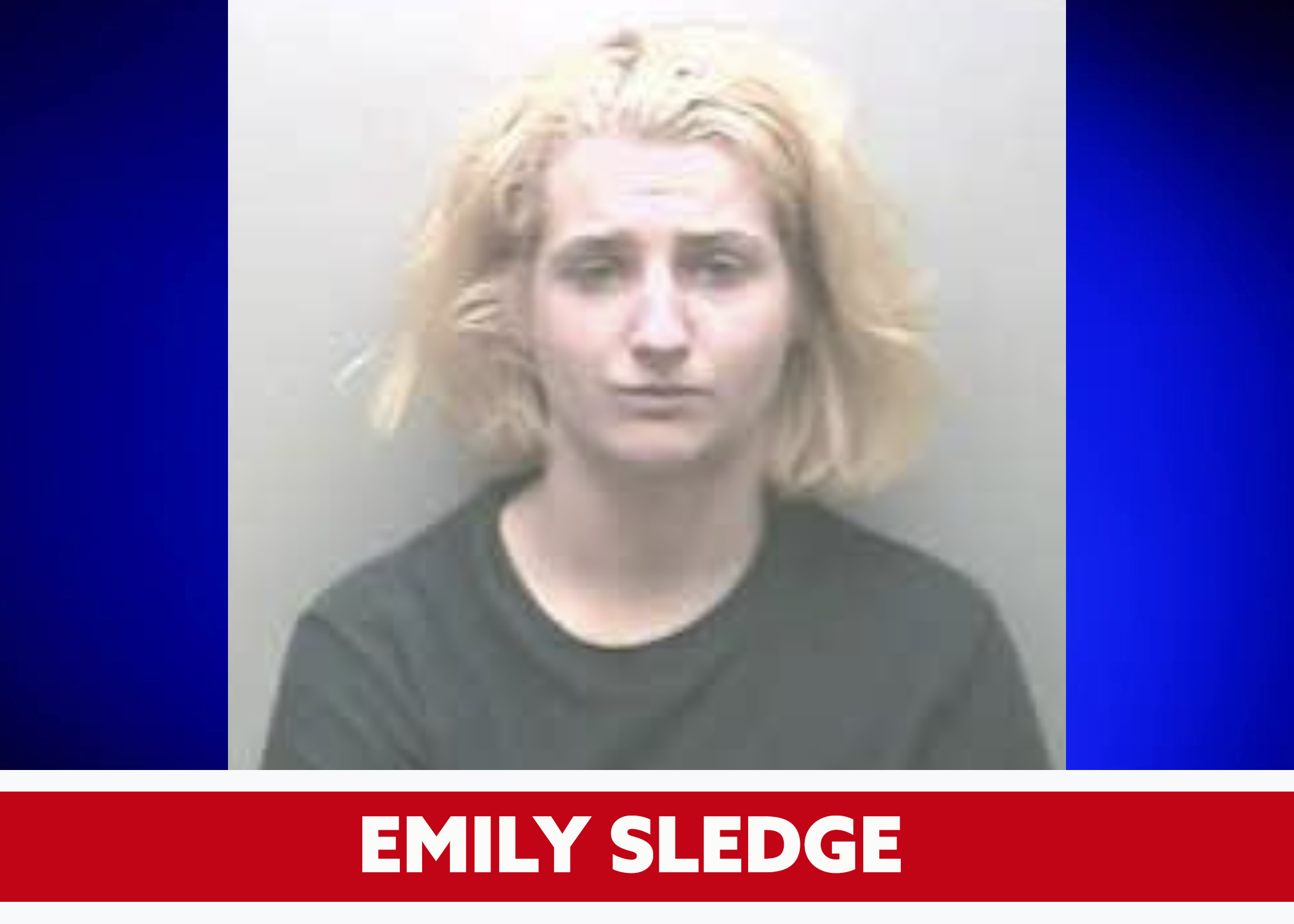 Posted By: Erica Thomason: May 03, 2021In: Crime, Metro/State/Nation
Print Email

GUNTERSVILLE, Ala. (AP) — A female inmate who stabbed a corrections officer multiple times with scissors in Alabama was charged with attempted murder, authorities said.

“Even though they were inmates and this is a corrections officer, they went above and beyond their predicaments to do what was right,” Sims told reporters. 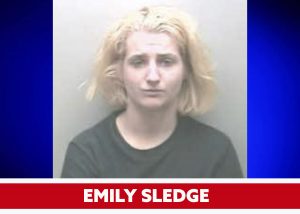 Officer Melissa Woodall was escorting inmate Emily Sledge, 21, from a makeshift holding cell to the main women’s block so she could use the restroom. They passed through a work cubicle on the way, which was where Sledge found scissors in a drawer and stabbed the officer, Sims said.

Woodall opened the cell block door while being attacked, and the other inmates came to pull Sledge off her until more officers arrived. Sims said she was taken to a hospital for treatment of one stab wound in the arm and four in the head — one of which was close to an artery behind her ear.

The makeshift cell where Sledge was held didn’t have a restroom. It’s meant to quarantine inmates amid COVID-19 and “as a place to hold people who don’t want to behave,” according to Sims. The sheriff said Sledge, who was booked on drug charges last week, was being held there for both reasons.