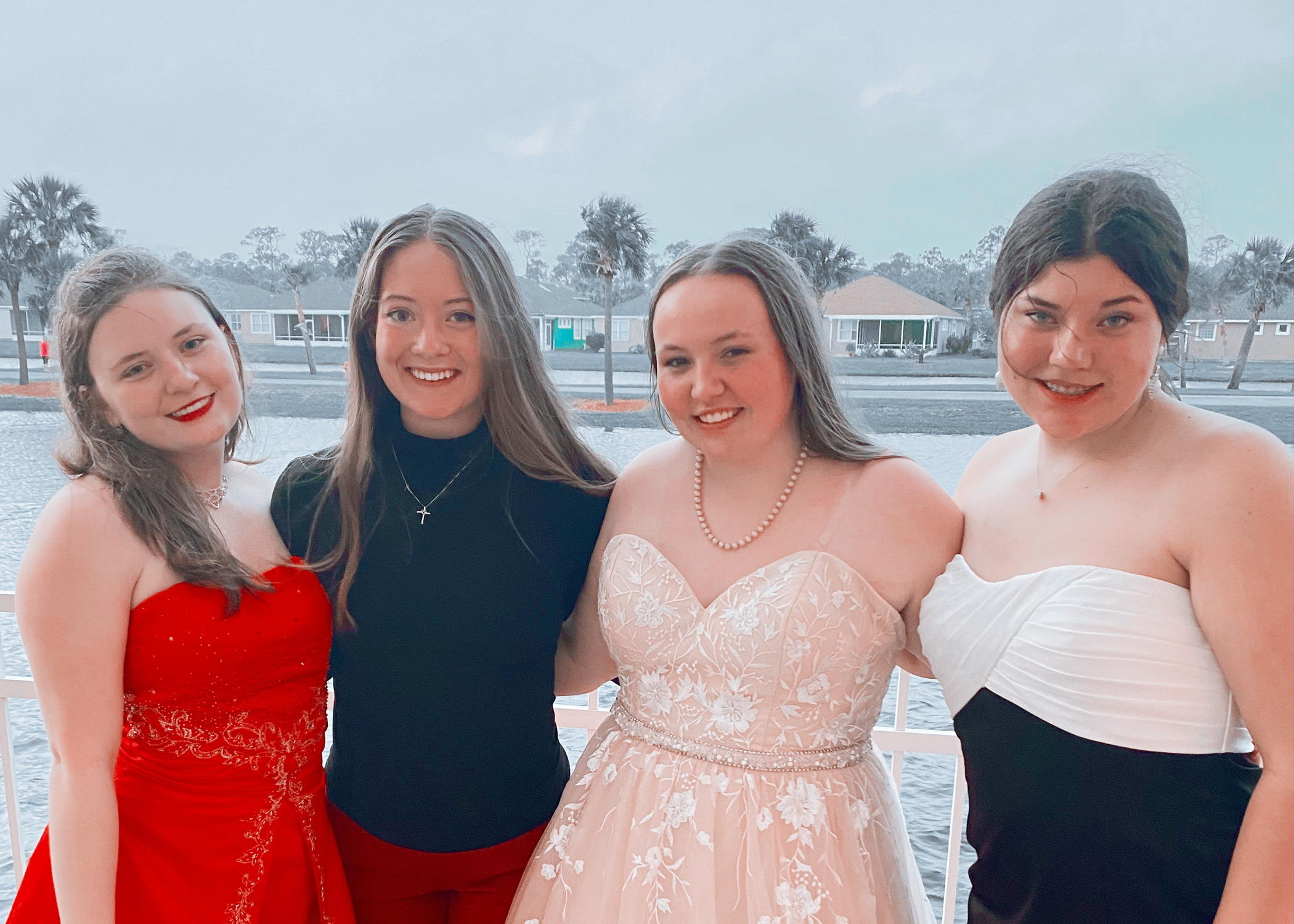 SPRINGVILLE — For some people, giving back feels better than getting something. The Springville High School Key Club is doing both. It is giving back to the community and to the nation but also receiving some recognition and representation.

The selections were made at the District Convention (DCON) for the Alabama District. Jack Wisdom from Auburn High School was elected Governor for the 2021-2022 school year. 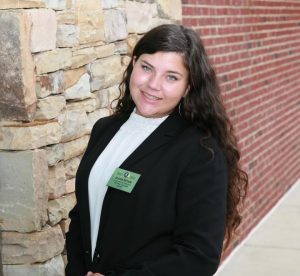 “She really encouraged Elaine to run and Elaine actually served as a state officer last year. She was a Lt. Governor,” said Umphrey.

Umphrey said Bryan will be busy as Secretary, taking care of paperwork, record-keeping and planning next year’s convention. She will also have to start soon on earning 50 service hours.

Key Club is the oldest and largest service group for high school students and members are part of the Kiwanis International family.

“Key Club is a great thing because it is all about serving others,” said Umphrey. “It is student-led and all we do is serve others.”

Key Club participates in service projects around the school and the community. Local students have worked in soup kitchens, homeless shelters, animal shelters and other non-profit settings. They have worked St. Clair County Save a Life and they work concession stands for some sporting events.

At this year’s convention, the SHS Key Club took home honors for their work.

“We have won a ton of awards over the past several years,” said Umphrey. “We won two awards this time. We won the Best Overall Single Service Project and we won first place in the Major Emphasis Service Project.”

Umphrey said the major emphasis was children. The club submitted a project to Read Across America.

“We spent a week going in and out of the classrooms at Springville Elementary reading books,” explained Umphrey. 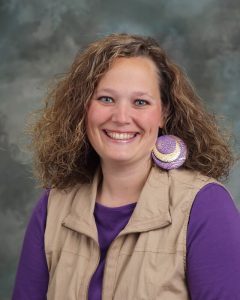 Umphrey has something to be proud of herself. Not only is she the Key Club sponsor, but she also serves as the school’s Media Specialist, School Technology Coordinator and AP Coordinator. She started working at the school in 2006 and took over Key Club. At that time, she had 30 members. Now the Springville High School Key Club has 87 members. Outgoing Key Club Governor Shannon Lee recognized Umphrey with a Governor’s Award this year, for all that she does.

“That was really special to me because in her speech she said I was the one that encouraged her,” said Umphrey. “I had a crying spell. She said she never thought she could be governor.”

You can learn more about the Alabama District Key Club by clicking here.