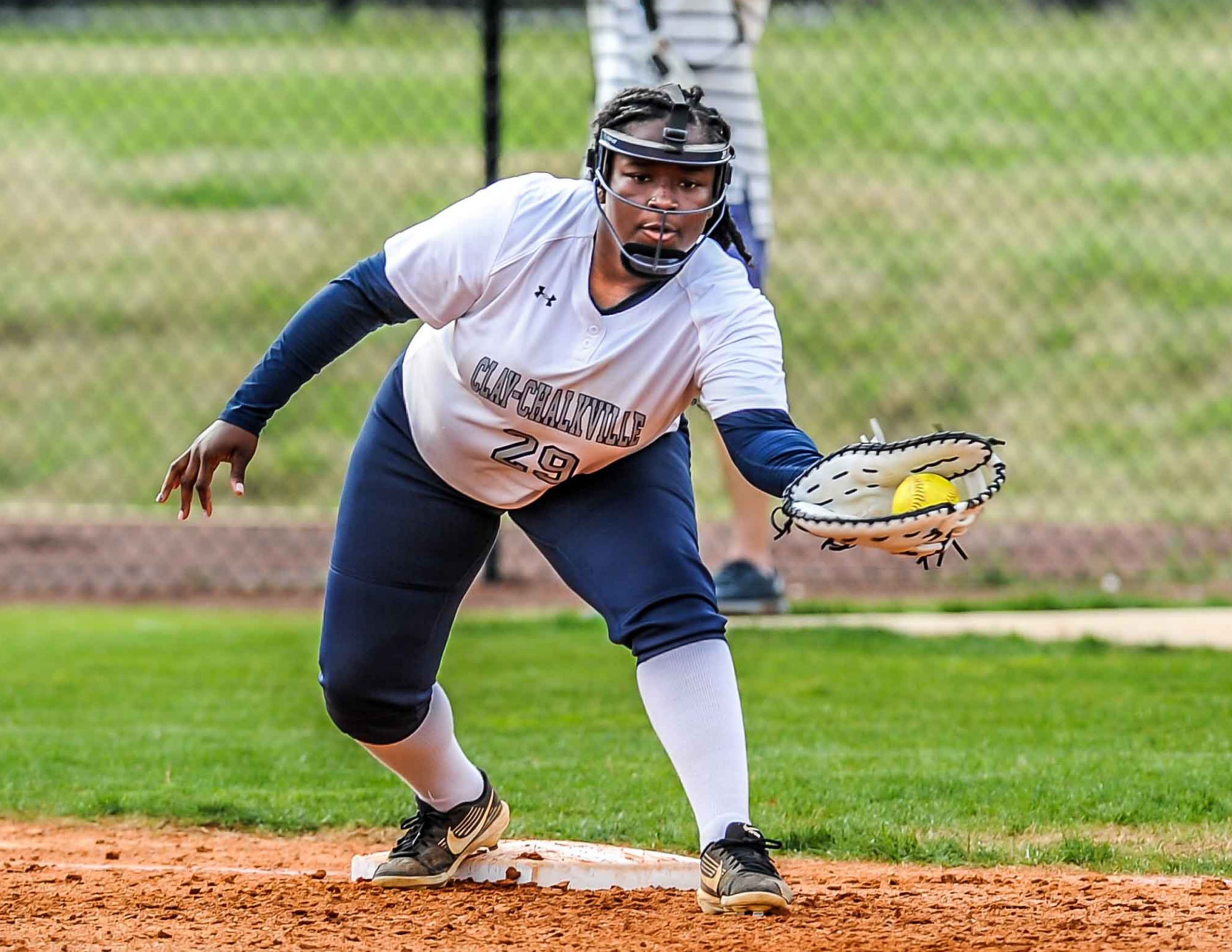 High school softball season has officially kicked into postseason gear as area tournaments have begun for many teams. From this point on, the wins and losses only get bigger.

This week, several local squads will vie for regional tournament spots, which will go to the champion and runner-up of each area tournament. Area brackets will unfold under a double elimination format with two wins resulting in an area championship game berth and a guaranteed spot in next week’s regional action. 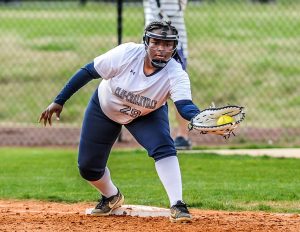 Leeds will take part in the Class 5A, Area 10 Tournament, which was originally scheduled to start on Tuesday but has been postponed due to the threat of inclement weather. First-round action is now scheduled for Thursday at Huffman High School.

The second-seeded Greenwave (10-17) will face 3-seed Parker in the opener, while Ramsay takes on 4-seed Carver-Birmingham. Leeds won both regular season games against Parker, 17-2 and 10-4. A third win would pair the girls with the winner of Ramsay-Carver in the semifinals.

Area 10 will fill two slots on the North Regional bracket next week at Coffee O’Neal Park in Florence.

Alexandria has earned home-field advantage in the Class 5A, Area 11 tournament, which includes 2-seed Moody. The Blue Devils will play St. Clair County in the first round on Wednesday. Alexandria opens against 4-seed Lincoln. The winners will then play for a spot in the tournament finals while the losers battle in a must-win game.

The area’s two regional qualifiers will compete in the East Central Regional next week in Montgomery.

Both Pinson Valley and Clay-Chalkville start with a tough one in the Class 6A, Area 12 tournament. The 4-seed Indians draw area host Mortimer Jordan in the first round, and the 3-seed Cougars get 2-seed Gardendale. The local squads went a combined 0-4 in those matchups during the regular season and if that trend continues, the two will collide in a must-win game in the Area 12 loser’s bracket.

According to the AHSAA website, the tournament is scheduled to start on Thursday morning and end with a champion later that night. The winner and runner-up will advance into the East Central Regional at Lagoon Park.

Top-seed tournament host Springville will open up the Area 13 postseason against 4-seed Southside-Gadsden on Wednesday, followed by the 2-3 game between Pell City and Oxford. The winners of those games will play later that evening for a spot in the tournament finals and a regional berth.

The fourth-ranked Tigers (30-10) have two wins over Southside this season, 11-1 and 9-3, while they went 6-0 through league competition. Area 13 will get two bids in the East Central Regional next week in Montgomery.

The top-ranked Hewitt-Trussville girls only lost two regular season games this season, but one of them came against Area 6 opponent Spain Park, which is why the third-ranked Jaguars will host the area tournament this week. The Huskies (40-2-1) start off with 3-seed Vestavia Hills on Wednesday to decide who plays the winner of Spain Park-Oak Mountain on Thursday in the semifinals.

In two wins against the Rebels this season, Hewitt has gone for six home runs, 10 extra-base hits and 29 runs.

The area champion and runner-up will head to Lagoon Park for the East Central Regional next week.