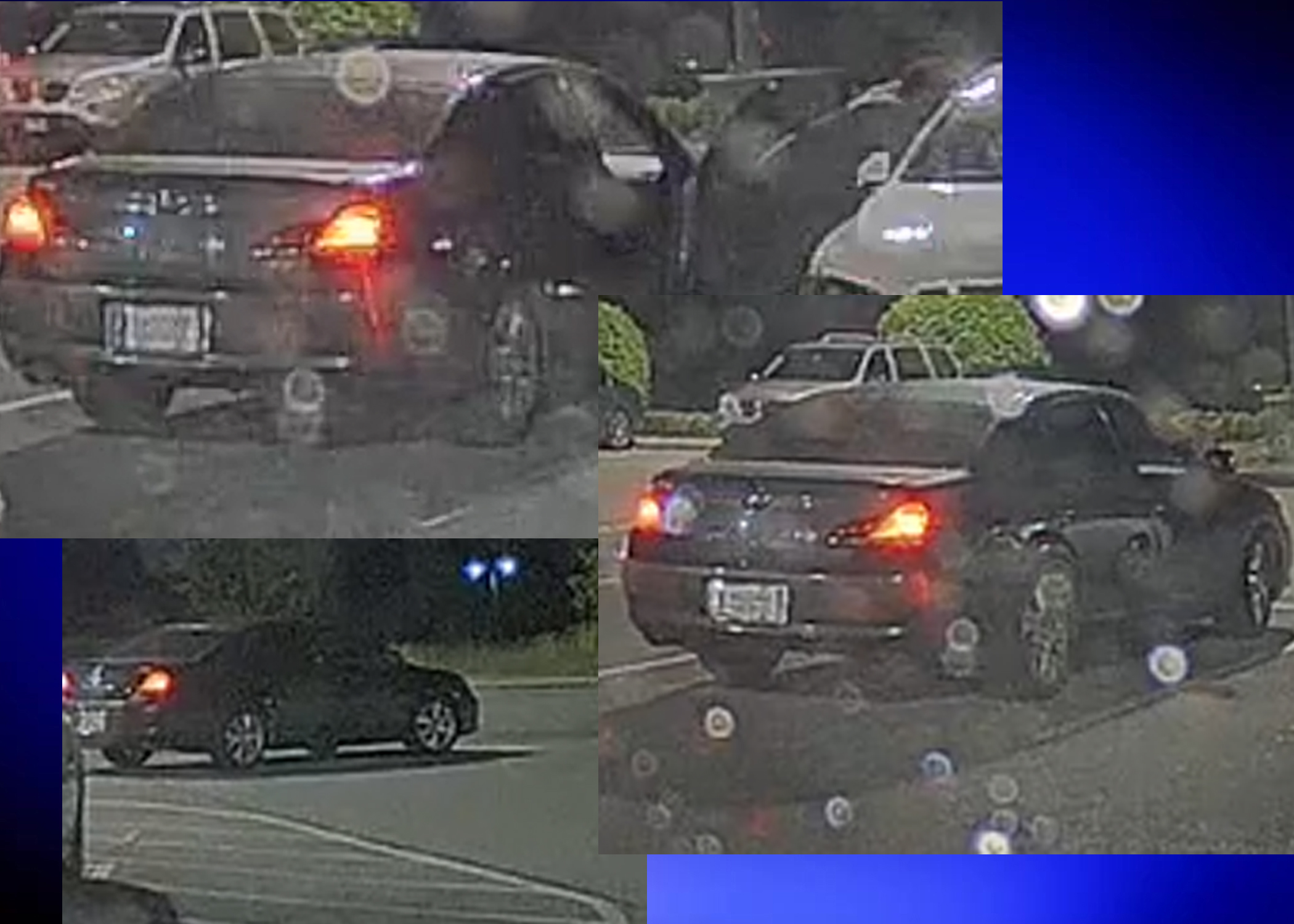 3 vehicles broken into at Pinnacle at Tutwiler Farm in Trussville

TRUSSVILLE — The Trussville Police Department released still shots from a dashcam video that showed the vehicle used by a person believed to have broken into cars on Thursday, April 29, 2021.

According to police reports, three vehicles were broken into at the Pinnacle at Tutwiler Farm Shopping Center. All three break-ins occurred in the 5000 block of Pinnacle Square, two near Casa Fiesta and one near Logan’s Roadhouse.

The first break-in reported happened between 6:55 p.m. and 9:55 p.m. A couple was leaving Casa Fiesta when they realized their car had been broken into. The wife’s purse was left in the parking lot and nothing had been taken from the purse or the car. However, the rear passenger window was shattered. 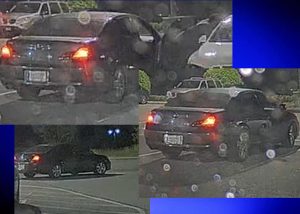 The second reported break-in happened in the parking lot of Logan’s Roadhouse. An employee of the restaurant said his vehicle was broken into between 8:30 p.m. and 9 p.m. The front passenger window was busted and an Apple Mac Book Air had been stolen.

Around the same time, the front passenger side window of a third vehicle near Casa Fiesta was shattered and two passports, six vehicle titles, and $2,450 in cash were taken.

The person or persons responsible could face multiple charges including unlawful breaking and entering a vehicle, theft of property, and criminal mischief.

If you recognize the vehicle pictured or have information that could help police, call the Trussville Police Department at (205) 655-2101.