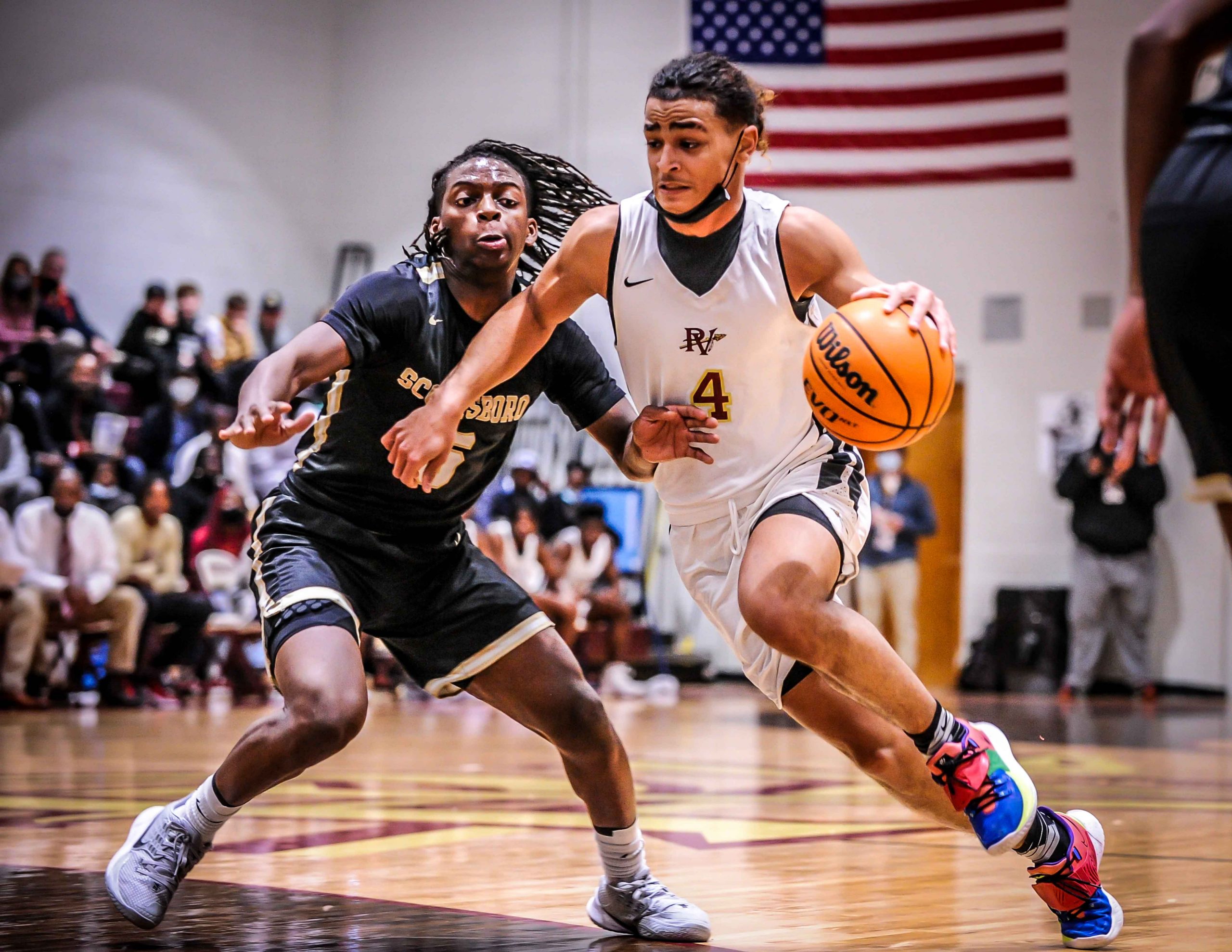 Pinson Valley guard JoJo James and Center Point wing Jordan Chatman recently took the next step in their basketball careers, as the pair slid on their caps and signed on the dotted line.

Both seniors are headed in the same direction: west. Chatman and James are set to joint the high-powered squad at Shelton State Community College in Tuscaloosa. 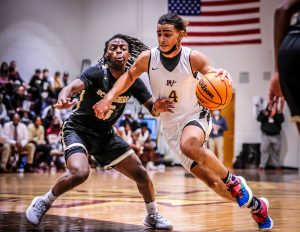 The Bucs have become one of the premier junior college programs in the country, churning out a 109-23 record over the last six years. Head coach Joseph Eatmon Sr. led last year’s group to a 24-2 record to go with a conference championship (regular season and tournament) and a run to the NJCAA Sweet 16.

Both players are quite familiar with winning programs. James and the Indians checked in at No. 7 in the final Alabama Sports Writers Association poll and finished the year with a 20-5 record. Pinson Valley won the Class 6A state championship in 2019 and have been a steady contender under head coach Darrell Barber.

James, a 6-foot senior, earned a second-team spot on the all-state squad. The slashing point should be an excellent fit on a Shelton State roster that loses three sophomore guards this year.

During his signing speech, James thanked God, his family, the administration at Pinson Valley, his teammates and his coaches.

Chatman, a two-time second-team all-state performer in Class 5A, finished his prep career with a run to the Sweet 16. He was an offensive force for the seventh-ranked Eagles, pouring in 40 points in two playoff games last season.

He also buried a buzzer-beater in a must-win area tournament game against Cordova. Chatman provided 23 points in the 56-54 home win.

His versatility should be well received in Tuscaloosa.