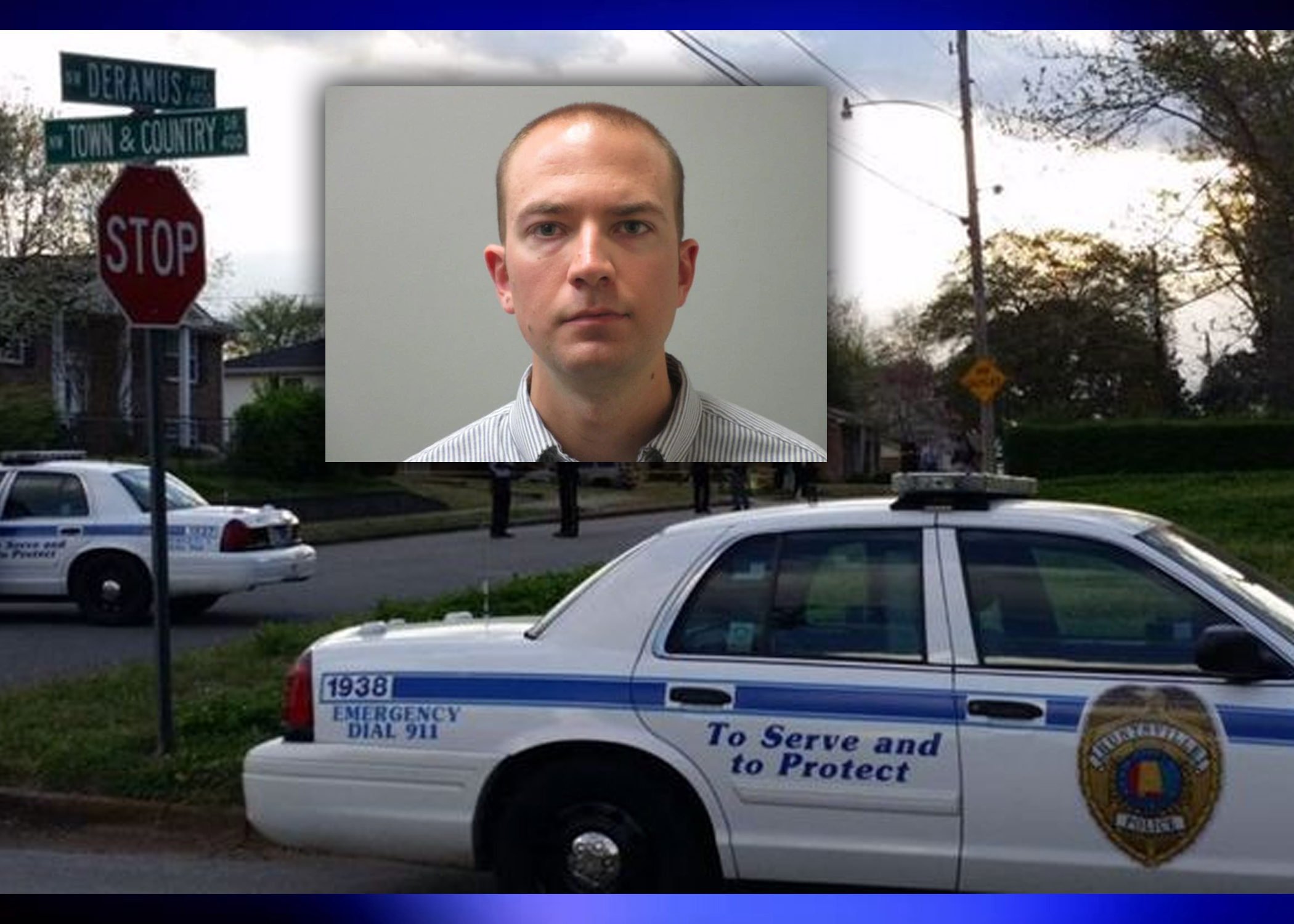 Posted By: Online Editoron: May 05, 2021In: Crime, Metro/State/Nation
Print Email

HUNTSVILLE, Ala. (AP) — Jurors in the trial of a police officer charged with murder watched video of the officer shooting a man who was holding a gun to his own head as another officer tried to talk him out of suicide.

Prosecutors finished their case against Officer William Darby following the video and testimony from two other officers who were on the scene when he shot Jeffrey Parker on April 3, 2018. The defense will begin presenting its case on Wednesday, the judge said.

Police went to the home of Parker, 43, after he called 911 saying he intended to kill himself. Before Darby arrived, Genisha Pegues, who recently resigned as an officer, and Officer Justin Beckles talked with Parker, who was holding a gun to his head. 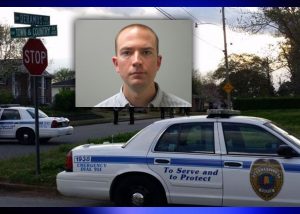 “My goal was to see where he was as far as his mental state,” Pegues testified. “My goal was to keep him talking, talk about other solutions than taking his life.”

The situation changed quickly when Darby arrived as backup. Armed with a shotgun, he ran to the front door of Parker’s home, yelled at Pegues to point her gun at the man and told Parker to drop the gun. When Parker failed to do so, Darby shot him in the face from across a room within seconds, video showed.

Darby later told an investigator that Pegues was in danger because she wasn’t pointing her weapon at Parker and didn’t have any cover.

“I regret it being necessary, but I do not regret my action,” Darby said in a video shown to jurors.

While the defense argues the shooting was a justified case of self-defense, prosecutors contend Darby killed the man without cause, since Parker never pointed his weapon at police. A city review cleared Darby of wrongdoing, and he remains on the force with taxpayers helping fund his defense.