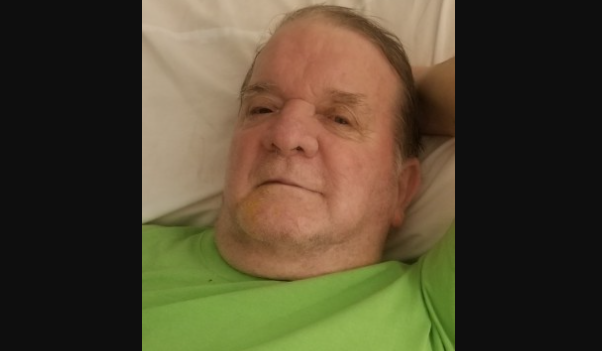 Posted By: Trussville Tribune staffon: May 05, 2021In: Obituaries
Print Email

Carl Wayne McNair was called home by his Heavenly Father on April 30, 2021.

Wayne was born and raised in Birmingham, Alabama. From a very early age, Wayne showed a keen propensity for cars, trucks, and auto mechanics, which led to a career as an “over the road” truck driver owning his own Semi Truck. He was very involved in stock car and drag racing and had many trophies to show for it. He was an avid racing and football fan.

Wayne is survived in life by Charles Jack McNair of Navarre, Florida, Rita McNair Yancey of Dallas, Texas, and Kay McNair Farris of Pinson, Alabama, who also served faithfully as Wayne’s guardian and conservator during his extended illness.

Wayne enjoyed and was well loved by his many nieces and nephews and never met a baby or child who didn’t love him instantly. Wayne enjoyed his friendships with many lifelong friends.

Family viewing will be May 8 th, 12:00 PM at Jefferson Memorial Gardens in Trussville,Alabama. Viewing for friends is 1:00 PM followed by Funeral at 2:00 PM Saturday May 8th.