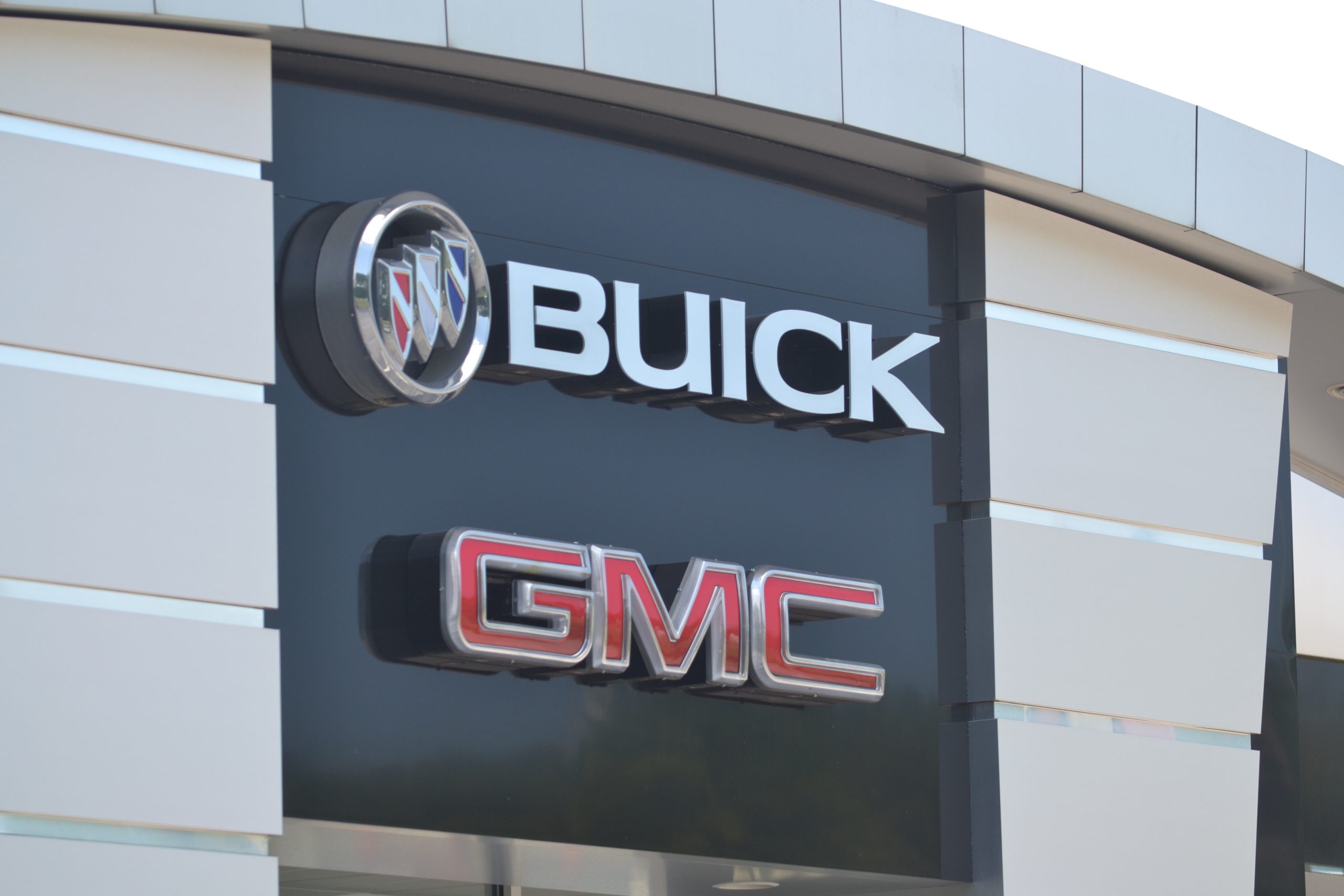 TRUSSVILLE — When it comes to giving back, the people of Trussville are no stranger to businesses spending some of their profits on the community. Courtesy Buick GMC is a perfect example of that.

The dealership recently announced it has reached the $100,000 mark in a program that gives to Trussville City Schools. Now, Courtesy is starting an additional program to help public safety entities in the city.

For the school system program, the dealership gives $50 of every car sold (new or used) to the schools. Drew Lolley, General Manager of Courtesy Buick GMC, said the money is then divided among causes. 50% of the money goes to a general fund to be used on technology or supplies for students. 25% goes to the athletics program, which is a big change from sponsorships in which the dealership formerly participated.

“We saw more value in doing this because we used to give a pretty substantial amount of money to be the top sponsor for really just football,” said Lolley. “But this is a better program because it’s more money than that and it goes to every single sport.”

The remaining 25% goes to the Courtesy Buick GMC Scholarship fund. This year, the dealership hopes to give two $7,000 scholarships.

The new public safety program will be similar to the school system program. Again, $50 of every vehicle sold will go to the city. The money will then be split evenly between the fire department and the police department.

Trussville Mayor Buddy Choat said he was thankful when he found out the dealership thought of police and fire because the two departments are the city’s top two budget items every year. 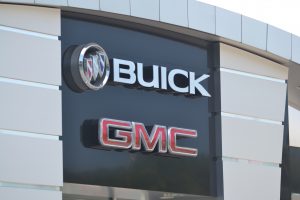 “From the city’s standpoint, I appreciate them thinking about us,” Choat said. “They are great community supporters and for them to recognize our public safety departments and what a valuable asset they are to the city is great. I think that money is much appreciated by those men and women of both forces.”

Choat said he thinks the money will be well spent.

“There’s always something that they might want to do that’s not in the budget,” Choat added. “If they let that fund build up, they can really do some great things. Like, the fire department is always wanting to do some sort of renovation or something, maybe at one of the fire stations. So, if that’s something they want to do or if they want to add a new system or something they’re looking at they can do it. So, it will go a long way to help both departments.”

The city has already gotten its first check. For the month of April, the program provided $3,100. Choat said he expects even more money in the future because COVID has impacted the dealership’s sales.

Lolley confirmed the pandemic did cause a shortage of inventory, but he said he thinks things will return to normal very soon.

“I did inform the mayor that what we gave last month will probably be on the lower end of what to expect moving forward,” Lolley explained. “Last month was one of the toughest months we had as far as inventory levels, but we were still able to contribute a little over $3,000 for the program.”

Courtesy Buick GMC is selling cars online as well and will deliver vehicles for those who prefer to social distance. During the height of the pandemic, the company performed regular sanitizing of the facilities and vehicles. Lolley said they did all they could to keep staff and customers safe.

“We realized people have to have their transportation,” said Lolley. “Whether it’s to go to their jobs or driving to the grocery store or the doctor’s office, they have to have transportation. All of these things are so important to keep life going and you have got to have your vehicle to do it. We worked through it every single day.”

President and dealer Josh Gargus and Lolley came up with the program for the city and the schools after realizing how important the two entities are to the people of Trussville.

“The people of Trussville love our police and fire departments and it’s a way that we can contribute to them. We just hope it gives them a little extra budget to do some things that want to do,” he said.

Lolley was recently given a tour of the police department and he noticed some things that could be improved.

“Obviously, it’s important for police officers to work out, we all know that,” he said. “They love doing that and staying in shape. I just went in their workout room and saw some outdated equipment and I just said, ‘Man, it would just be cool to have a little bit of an additional budget if that’s something they wanted to spend it on.’ You know, maybe just to update the equipment because they use that stuff every day.”

The commitment to the community is nothing new for Courtesy Buick GMC and the inspiration behind that is the people.

Lolley said he hopes when people are looking for a new ride, they think of Courtesy and how much the dealership gives back. He said it is a win-win for Courtesy and the customer.

Courtesy Buick GMC also gives back to the Will Bright Foundation, which was founded by Trussville City Councilor Lisa Bright and her husband, Bill.

“Will Bright and I were really best of friends growing up, we were next-door neighbors growing up and I’ve known the Bright’s my entire life, so that is something we have kind of always supported,” said Lolley.

Dealer Josh Gargus also serves on the board of the Will Bright Foundation.

Above all, Lolley said Courtesy’s commitment to the community and the members of it is a top priority.