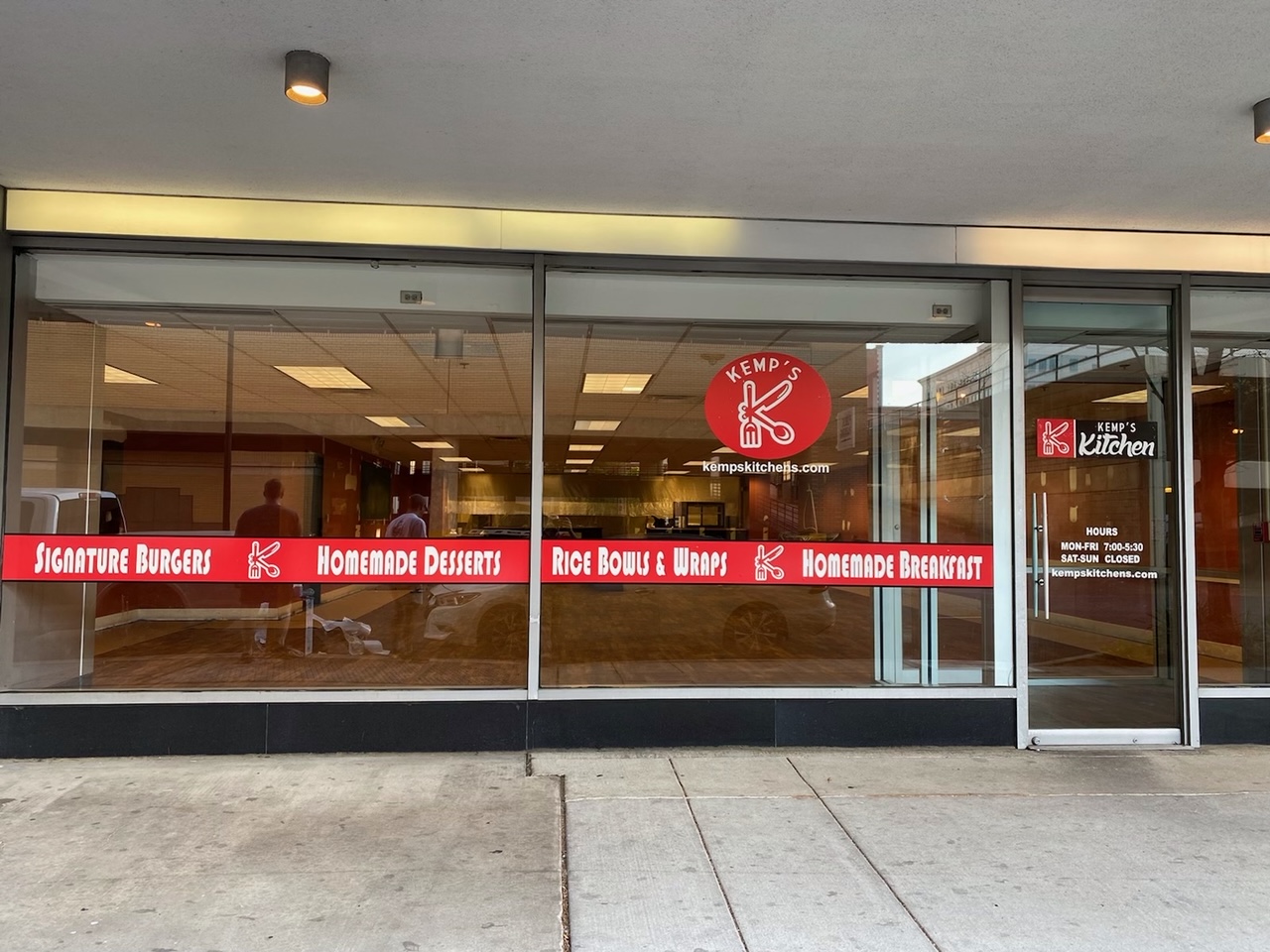 BIRMINGHAM — Kemp’s Kitchen has served the Trussville community with traditional American home-style cooking for the past four years, and now it’s time to expand.

The restaurant is set to open a second location in downtown Birmingham later this month. In fact, owner Brian Kemp says his staff is planning a soft opening on Monday, May 10. One week later on May 17, Kemp says his restaurant will be a full-go for customers. 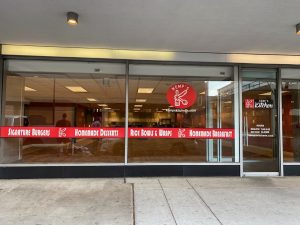 “We’re very excited about it,” said Kemp. “I’ve always wanted to be able to have more than one location and this was a great opportunity for us and it was far enough away for us to be able to expand with a second location.”

The downtown location will feature the same menu customers have grown to love in Trussville, including the chicken salad croissant, philly cheesesteak sandwich and a variety of juicy burgers. Kemp’s is also known for its meat and veggie plate, chicken and waffles, and mouth-watering wings. The restaurant also offers healthier options such as salads and rice bowls.

Kemp says his loyal customers in Trussville carried the business through a tough COVID-19 year. “Through the pandemic, Trussville really came out and supported us.”

The downtown location can be found at 2 20th Street North, Birmingham 35203. Hours are Monday through Friday from 7 a.m. to 5:30 p.m. The restaurant will be closed on Saturdays and Sundays.