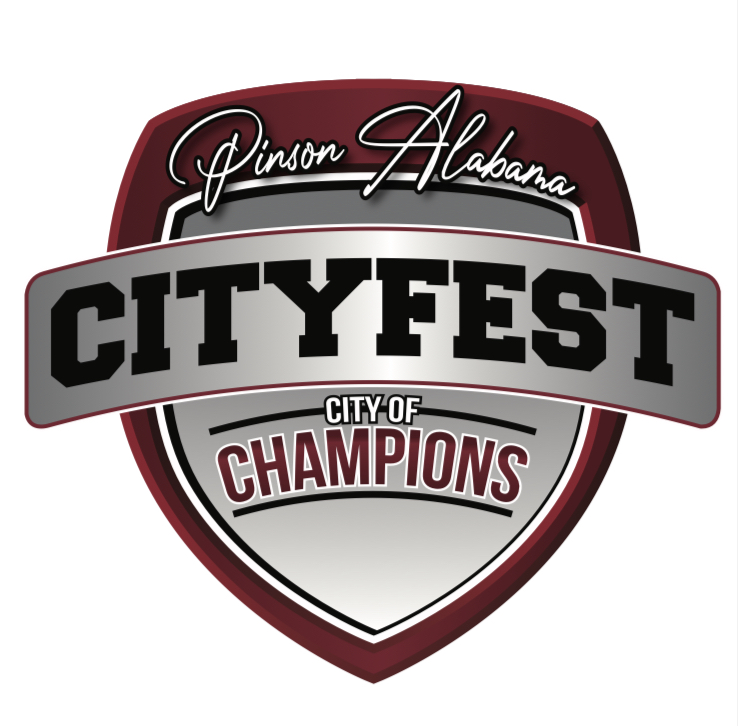 PINSON — The city of Pinson will be celebrating its 17th birthday with Pinson’s annual CityFest this Saturday, May 8, at Bicentennial Park. The event will begin at 10 a.m. and go until 2 p.m.

The splash pad will be free during CityFest. Spikeball and disc golf will be offered, as well, and the Pinson Public Library and Pinson Parks and Rec. will be providing activities for children.

Entertainment will include the Pinson Valley Jazz Band, Clog Wild Cloggers, Beverly’s Dance Studio, and the feature act will be Parker Barrow Project

“It will be a great day of entertainment,” Mayor Joe Cochran said. “I think the weather’s going to be fantastic.” 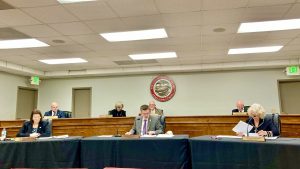 Tanner also announced at the council meeting that Pinson’s Movies in the Park will feature seven movies to be spread out throughout the summer.

“We normally have done it just in May,” she said. “But I’d like to extend it from May until August.”

The movie nights will take place every-other-week beginning May 14 and ending Aug. 6.

During the meeting, the council approved a motion by Tanner to enter into a contract with Swank Motion Pictures, Inc. for the licensing to show the following seven movies: The Croods 2: A New Age; Tom & Jerry; Cats & Dogs: Paws Unite; The Secret Garden; Old School vs New Cool with Grandpa; Raya and the Last Dragon; and Black Panther.

“These are all current movies for this years’ release,” Tanner said. “These are all PG-rated movies except for the Black Panther is PG-13. That will be on Aug. 6. That’s the Friday before school starts back and what I’d like to do is a back-to-school bash and us do hotdogs for the kids.”

Keithen and DieDra Ruff of KeiDie Ruff Films spoke to the council during public comments about an independent film they plan to make in the city of Pinson.

“We are going to be filming an independent movie right here in Pinson,” said DieDra, who is also an international Blues artist. “It is called Frienemy for Life and it is going to be totally diverse. We have about 14 different locations right here in the city that we’re going to be using.”

DieDra said that the filming would not interfere with traffic or cause any closures.

“My husband has been here all his life and I’ve been here 14 years,” she said. “We were offered by Morgan Freeman to do it at his place in Clarksdale but my husband insisted on putting Pinson on the map.”

The movie is about a law firm and the State Farm in Pinson will allow KeiDie Ruff Films to use their office on Sundays to film as the law firm’s office. There will be a casting call in June where they will be looking for 24 actors and filming will begin in July.

“We’re independent, so there’s not going to be a lot of money involved,” she said. “What it does do is create — (for) those who are wanting to get into the business — it creates you credits. Whomever is in it, they will have an IMBD (Internet Movie Database) page created and that puts them on the map as an actor or actress.”

“We are currently fundraising for our summer reading program,” she said. “We’re going to have some beach city fun for our kickoff.”