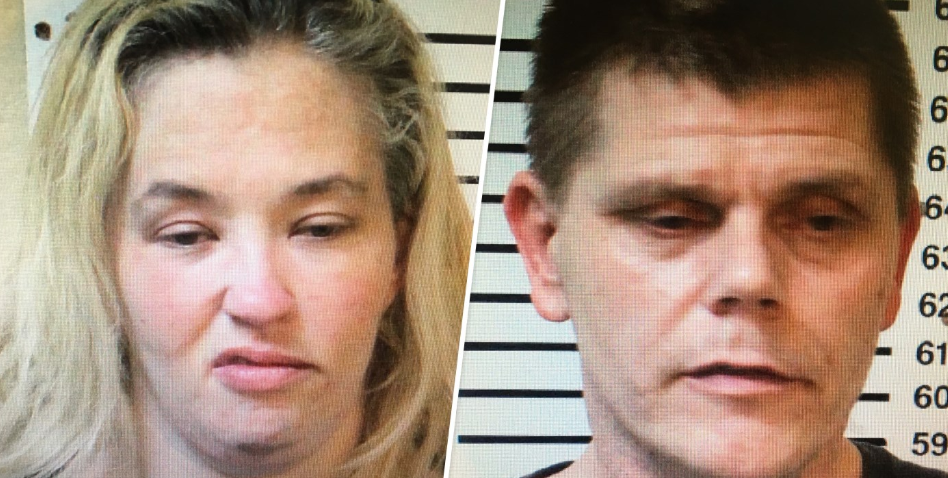 TUSKEGEE, Ala. — Reality star “Mama June” Shannon could have charges against her dismissed if she can complete a trial diversion program in Macon County, Alabama.

Shannon and her boyfriend, Eugene “Geno” Doak, were arrested in March of 2019, at a gas station after people nearby called about an altercation between the two. Investigators arrived and said they found crack cocaine and a pipe in their possession.

Both Shannon and Doak were charged with felony drug possession and misdemeanor unlawful possession of drug paraphernalia.

According to court documents, Shannon appeared in court on April 13, 2021, and pleaded guilty to both charges. As part of a pre-trial agreement, she agreed to a laundry list of provisions in order to avoid prison time. She won’t even be able to go to a restaurant that serves alcohol and she has to give back by performing community service. The list of things to do for Shannon is a much better option than time in the slammer.

The provisions are as follows:

If Mama June complies with the provisions, charges against her will be dismissed. If she doesn’t all money paid is non-refundable and the case will go to trial. In the meantime, Shannon will be living at her home in Florida.

As for Geno, he’s not so lucky…yet. His case is still pending and he was recently denied entry into drug court. His next court date will be a status call set for Monday, May 10.

Shannon became famous after entering her daughter, Alana “Honey Boo Boo” Thompson, in pageants featured on TLC’s “Toddlers and Tiaras.” The family gained so much attention they were given a spin-off show, “Here Comes Honey Boo Boo.” Shannon has more recently starred in her own spin-off, “Mama June: From Not to Hot.”

Just this week, a new episode showed Shannon working on rebuilding her relationship with her children. She also made a special appearance on Bravo’s “For Real: The Story of Reality TV.” She told host Andy Cohen that she spent over a million dollars in a year for her and Geno’s addiction. She even sold her Georgia home and lost custody of her daughter, Alana.

Through it all, Shannon said she a real person dealing with real problems.