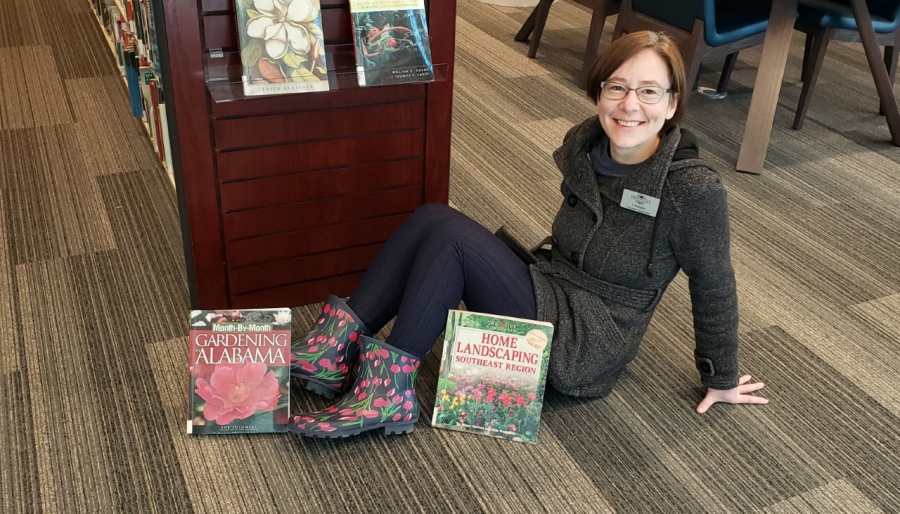 TRUSSVILLE — The Trussville Public Library dedicated its auditorium with a naming plaque in memory of a former employee. The Lindsey Blaine Kelley Memorial Auditorium is named after Kelley, who served as the Patron Services Specialist.

“We dedicate this auditorium to the memory of LBK who came in the back door every day prepared to share her generosity and enthusiasm with each patron and every coworker,” the plaque states. “May this space remind us of all that she did for the library and all that she meant to us.” 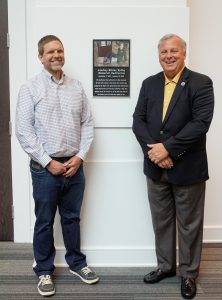 Kelley started her career with the city of Trussville in 2002 as a PT Admin Assistant. In 2008, she began working with the library as a shelver and general helper. In 2010, she became a Circulation Clerk, It didn’t take long for her to move up the ranks at the library and by 2013 she was in the number two position in the department, Circulation Supervisor.

The year before she passed, Kelley was promoted to Patron Services Specialist.