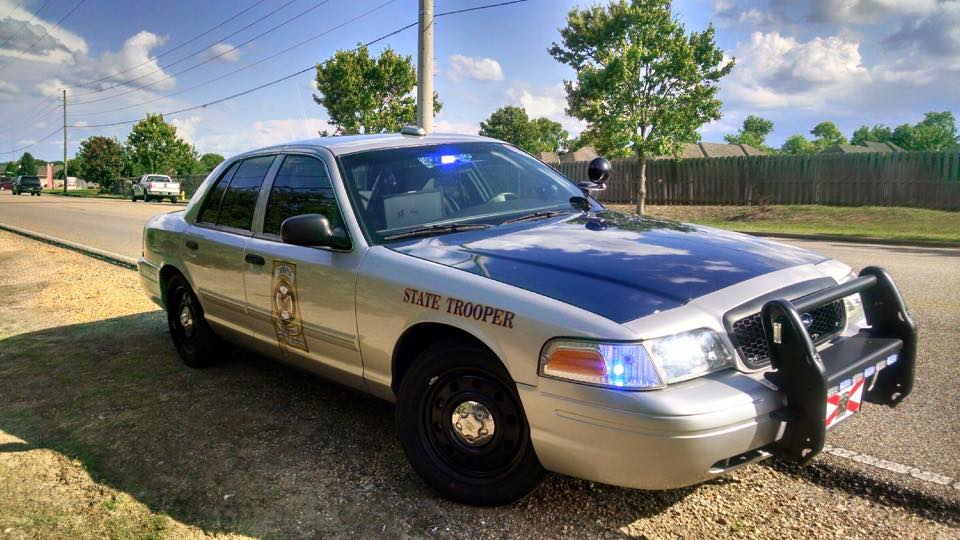 Posted By: Trussville Tribune staffon: May 10, 2021In: Metro/State/Nation
Print Email

MADISON COUNTY — A two-vehicle crash in north Alabama has claimed the life of a Toney man, according to a release from the Alabama Law Enforcement Agency on Monday.

ALEA says 30-year-old David Ray Robinson was fatally injured when he lost control of the 2014 Dodge Dart he was driving, crossed the center line and then was struck by a 2016 Mitsubishi Outlander in the passenger’s side door. Robinson was pronounced deceased at the scene. 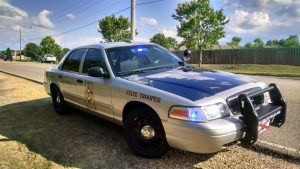 The accident took place at approximately 3:45 p.m. Sunday, May 9 on Pulaski Pike in Toney, approximately 10 miles north of Huntsville.

Authorities say the driver of the Mitsubishi was injured and transported to a nearby hospital for treatment. Troopers with ALEA’s Highway Patrol Division continue to investigate the wreck.