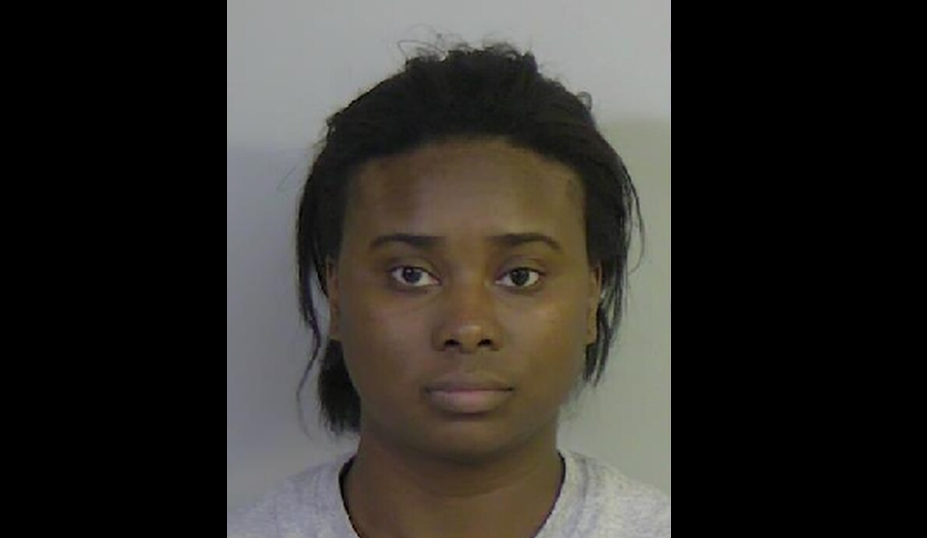 Posted By: Erica Thomason: May 11, 2021In: Crime, Metro/State/Nation
Print Email

TUSCALOOSA, Ala. (AP) — A woman was sentenced to 50 years in prison Monday after pleading guilty to fatally shooting a fellow assembly line worker at an Alabama automobile parts plant in 2019.

State news outlets report that Angela Mayo, 30, pleaded guilty to a murder charge in state court in Tuscaloosa in the death of Shanina Smith, 27. The shooting happened at Lear Corporation in Tuscaloosa County, a supplier for Mercedes-Benz.

Prosecutors had asked for a life sentence for Mayo. Her attorney asked for a 20-year sentence, claiming she was on medication for post-traumatic stress disorder for rape and sexual assault earlier in her life. 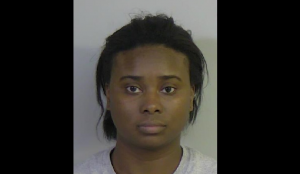 Smith was shot multiple times and died at the scene of the shooting. Mayo left the factory but later turned herself into police. News outlets reported that she claimed Smith had harassed and bullied her at work.

AL.com reported that Mayo was sent to a psychiatric hospital in November after a judge deemed her incompetent to assist in her defense. She was released from the hospital in March. Her guilty plea came after she was deemed competent to stand trial.