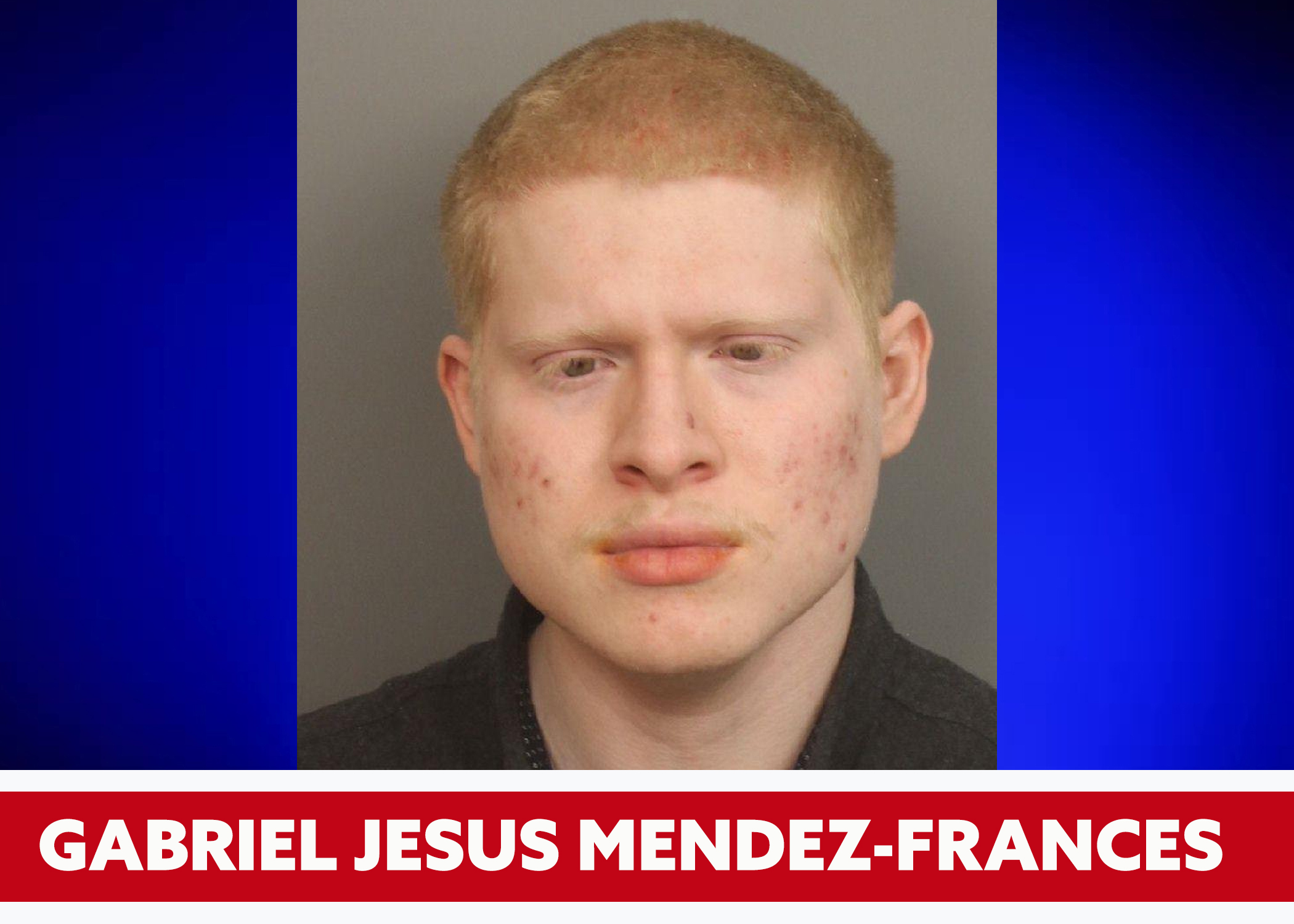 Posted By: Online Editoron: May 12, 2021In: Crime, Metro/State/Nation
Print Email

TARRANT — A Tarrant man is facing serious charges after being arrested by Homewood Police Department on Tuesday, May 11, 2021.

According to jail records, Gabriel Jesus Mendez-Frances, 20, is charged with traveling to meet a child for an unlawful sex act and child solicitation by computer-electronic solicitation of a child.

Mendez-Frances posted $90,000 in bonds and was released from the Jefferson County Jail three hours after he was booked. 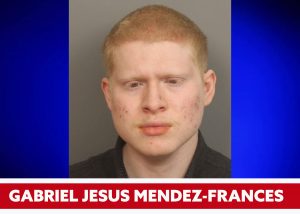 Details on the case were not immediately available in court records.

According to an admin on the What’s Happening in Tarrant Facebook page, Mendez-Frances was previously a moderator for the page. He has since been removed from that role on the page. Mendez-Frances has been active in city matters and has live-streamed city council meetings on the page.