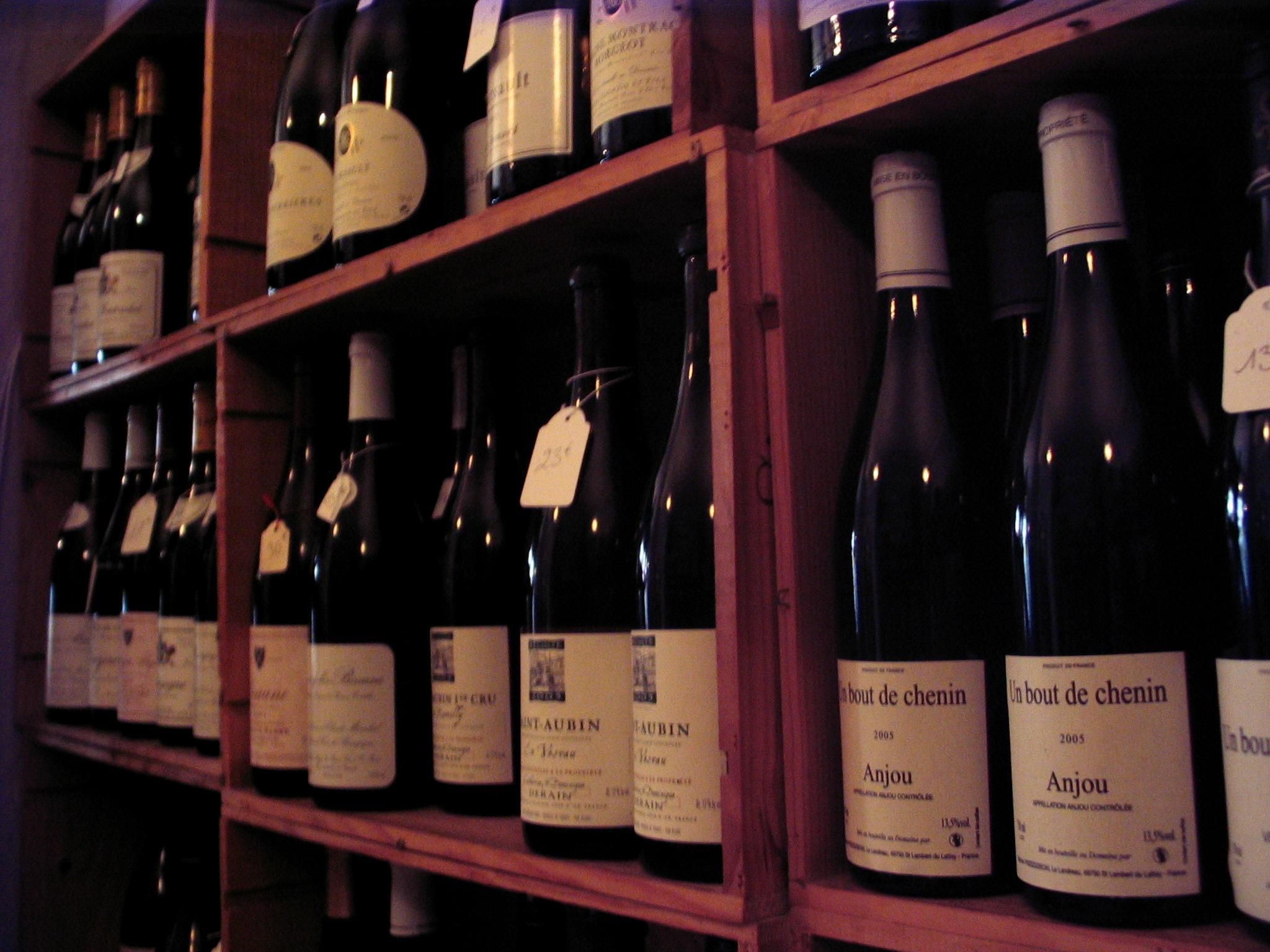 Posted By: Online Editoron: May 13, 2021In: Metro/State/Nation, Political
Print Email

MONTGOMERY, Ala. (AP) — Alabamians will soon be able to have a bottle of pinot noir or chardonnay delivered in the mail after Gov. Kay Ivey on Thursday signed wine shipment legislation into law.

State lawmakers approved the bill this session after years of debate. The new law sponsored by Rep. Terri Collins, R-Decatur, will allow wineries to obtain a direct wine shipper license from the Alcoholic Beverage Control Board to ship limited quantities of wine directly to Alabama residents 21 and older.

“We are moving Alabama with the times, and I am proud to officially make the wine shipment bill law,” Ivey said in a statement. 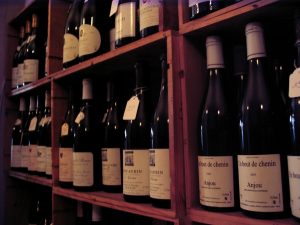 The bill will take effect in three months which Collins said will give the state ABC Board time to work out rules.

Collins has described the approved legislation as a compromise. Only wine producers could do shipments and not retailers. People could do wine-of-the-month clubs only if the wine is shipped from the producer.

Alabama for years stood out as a state where alcohol could not be shipped through the mail. The north Alabama Republican said Friday that it was “freeing” to have the bill signed into law after years of work.

“I am so glad to have it done,” Collins said. “It is a very popular bill. I have had people from all over the state asking about it.”

Collins said she began working on the legislation years ago after discovering the issue when she tried to send a gift basket with wine to her mother and found out that she couldn’t.

Ivey thanked Collins for sponsoring the bill, “because it is certainly something the people of Alabama want available to them.”

After years of resistance, 2021 has been a good vintage for alcohol-related bills in the Alabama Legislature. Ivey earlier signed into law a measure that would let people get beer, wine and liquor delivered to their homes by licensed delivery companies.